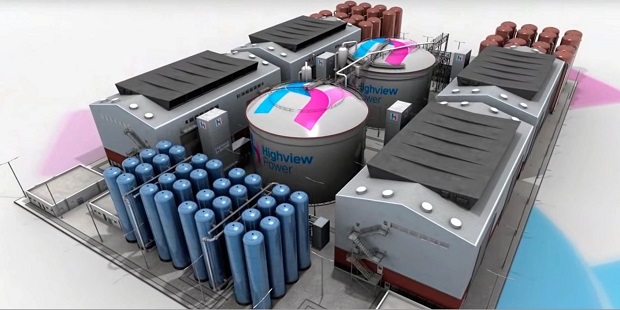 Under the Agreement Kibo holds conditional exclusive rights, subject to successful Proof of Concepts (PoC), to the marketing, sales, configuration and delivery of CellCube’s vanadium redox flow batteries (VRFB) in the development of its LDES solutions in microgrid applications behind the meter. For any utility scale projects the parties will work on a non-exclusive basis.

The FA will be rolled out within an operational concept and aim, consisting of an initial stage focused at planning, preparation and the delivery of at least two POC Projects and a continuous production stage, focused on the delivery of a commonly agreed project pipeline which is expected to exceed at least 1,000MW over the course of the Five-year term.

Louis Coetzee, CEO of Kibo Energy, commented: “As Kibo is aggressively rolling out its Sustainable and Renewable Energy Strategy, we are delighted to announce this dynamic arrangement with a leading flow battery producer. The development of a large project pipeline ready for immediate execution is the main pivot on which the FA hinges.

Alexander Schoenfeldt, CEO of CellCube, commented: “We are executing on our strategic view with a value proposition aligned to identified partners in our core regions of activity, for which South Africa is key.  It is exciting to see that the time has come that Vanadium Redox Flow Batteries are able to address a Gigawatt-sized pipeline. Kibo has shown that it understands the LDES space and the activity that is needed to unlock value in the nascent Long-duration vanadium redox-flow application. CellCube offers a bankable product and we are well-positioned and look forward to building on these initial steps with Kibo, to realizing a Vanadium based energy storage vision for the region”

« TOTALEnergies: The Day After the Night Before
Savannah Inks Agreement for 500MW Solar Energy in Chad »