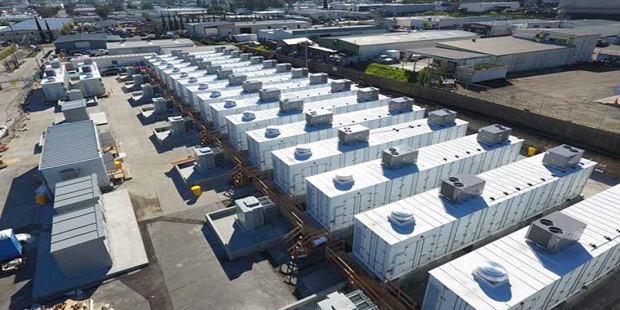 British independent, Savannah Energy has signed an agreement with the Ministry of Petroleum and Energy of the Republic of Chad for the development of up to 500 megawatts of renewable energy projects supplying electricity to the Doba Oil Project and the towns of Moundou and Doba in Southern Chad, and the capital city, N’Djamena.

A signing ceremony was held on May 30, 2022 in N’Djamena, attended by the Chadian Minister of Petroleum and Energy Djerassem le Bemadjiel, Mark Matthews, the UK Ambassador to the Republic of Chad, Sarah Wilson, Deputy Head of Mission at the British Embassy N’Djamena, Chad, and Andrew Knott, Chief Executive Officer of Savannah.

The first Project Savannah has agreed to develop comprises an up to 300 MW photovoltaic solar farm and battery energy storage system (“BESS”) located in Komé, Southern Chad (the “Centrale Solaire de Komé”). This Project is being developed to provide clean, reliable power generation for the Doba Oil Project and the surrounding towns of Moundou and Doba. In doing so, it will displace existing hydrocarbon power supply resulting in a significant reduction in CO2 emissions and provide a supply of clean, reliable electricity on a potential 24/7 basis to the surrounding towns of Moundou and Doba (which currently only have intermittent power access). The expected tariff for the electricity generated from this Project is expected to be significantly less than that being paid for the current hydrocarbon-based power generation in the region. At 300 MW, the Centrale Solaire de Komé would be the largest solar project in sub-Saharan Africa (excluding South Africa) as well as constituting the largest battery storage project in Africa. Project sanction for the Centrale Solaire de Komé is expected in 2023 with first power in 2025.

Savannah expects to fund the Projects from a combination of its own internally generated cashflows and project specific debt.

« Kibo Hopes to Deploy Long Duration Energy Storage in Southern Africa
The African Tango: the case of Tullow and Capricorn »