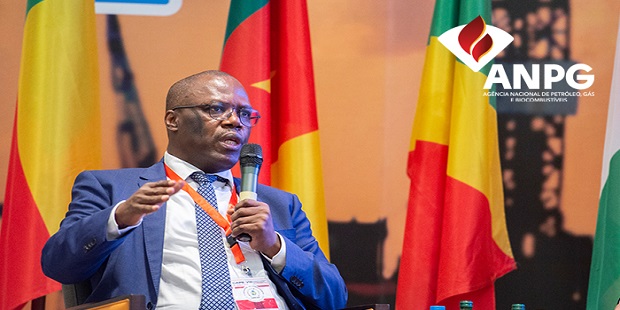 Angola is banking on aggressive acreage lease sale to revamp its dwindling oil and gas production.

“The permanent supply of oil blocks is one of the actions that the Angolan Executive and the ANPG are counting on to stabilize the levels of oil production in the country”, according to the country’s National Agency for Oil, Gas and Biofuels (ANPG).

Angola’s production has been on a decline since it reached the magical Two Million Barrels of Oil Per Day (2MMBOPD) in 2008.

In March 2022, it produced 1.133MMBOPD and exported 1.094MMBOPD, according to ANPG figures published in the April 2022 edition of the Africa Oil+Gas Report. 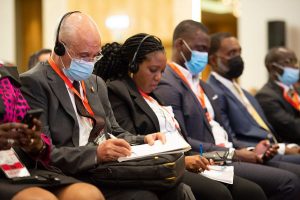 “We have the mandate to work towards the replacement of reserves with a view to mitigating the sharp decline in production”, declares Paulino Jerónimo, the ANPG’s Chief Executive Officer. “Thanks to the work that we have been carrying out within the scope of the 2021 – 2025 Bidding Strategy”, Jerónimo told the delegates at the just concluded 8th African Oil Congress and Exhibition held in Luanda, organised by the Organization of African Petroleum Producing Countries (APPO). “In this period, we estimate to deliver 50 concessions, and on the day I speak to you, 25 are awarded”, he underlined.

The ANPG Chief also reiterated the planned programme for a permanent offer of acreages to interested parties, in an open transparent fashion, outside the formal process of bid round. “After approval of the permanent offer regime, the ANPG is strengthened in terms of instruments to increase and boost oil concessions, through direct negotiation with national and international operators that are interested in working with us. This is a really important step so that we do not have prolonged stops in the granting of concessions and that exploration can be carried out so that production can then take place”.