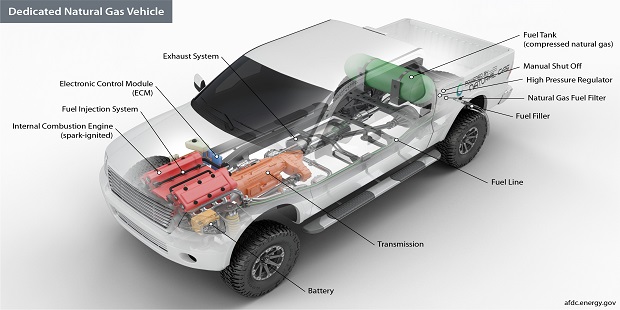 TAQA Arabia, the Egyptian midstream hydrocarbon infrastructure provider, has delivered its first five compressed natural gas (CNG)-powered vehicles in Equatorial Guinea as part of an agreement signed between the firm and the Ministry of Mines and Hydrocarbons to collaborate on the development and expansion of the gas market in the central African country.

The agreement between the company and the country, penned in March 2022,  calls for rollout of midstream gas infrastructure in Equatorial Guinea, including the construction of the Punta Europe CNG project and CNG supply stations for vehicles across the country.

Equatorial Guinea is keen on optimizing the production and exploitation of its 1.5Trillion cubic feet of natural gas reserves to address domestic energy needs as part of the county’s Gas Mega Hub ambitions.

The country, in early May 2022, extended exploration and production contracts for Block G with Trident Energy, Kosmos Energy, Panoro Energy and GEPetrol.

Equatorial Guinea’s transport sector is heavily reliant on diesel and petrol imports, but with increasing investments across the entire gas value chain the country can exploit its gas resources to meet energy access and affordability issues as well as energy independence.

« NUPRC: Nigeria on Course to Bolster Its Gas Reserves by 20 Percent
Ghana Produces Less Than a Third of LPG Consumption »