Seplat is Stuck with Trans Forcados Until the end of June 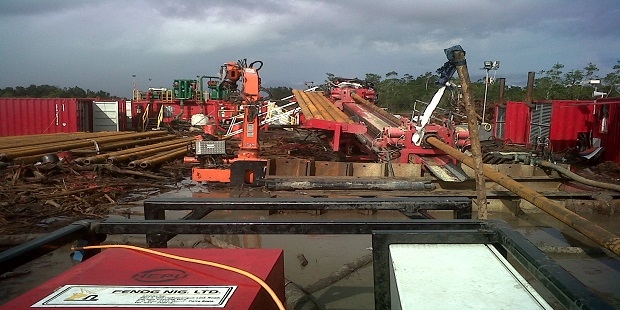 Seplat Energy is still unable to start pumping its crude through the Amukpe-Escravos Pipeline (AEP), its hoped-for alternative to the troubled Trans Forcados Pipeline.

The company says that the facility is mechanically completed and “all commercial terms have been agreed “, but the process of getting to pump the fluids through the line is “moving through counterparty approval processes for signature”.

Now, after several delays, the pipeline is “expected to be fully operational by end of Q2 2022”, according to an operational update.

Seplat Energy, bitten by lower than anticipated output as a result the suboptimal evacuation of crude along the TransForcados pipeline, is anxious to start pumping through an alternative route, or at the least, have an alternative route as a standby.

Its operations produced 47,693 barrels of oil equivalent per day (BOEPD) on a working interest basis in 2021, down from 51,183BOEPD in 2020, mainly resulting from shut-ins of the Trans Forcados Pipeline System (TFPS).

The company has thus been canvassing for the Amukpe-Escravos Pipeline as an alternative since 2017, but the construction of the line, begun by the NNPC/Pan Ocean JV in 2012, has simply dragged.