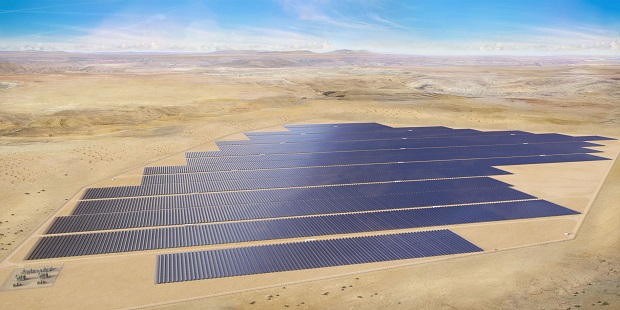 The project will include solar mini-grids, solar cabins with telecommunications capabilities, and home power kits. In addition to supporting up to $1.3Billion in U.S. exports, the project will help Angola meet its climate commitments, including generating 70% carbon-free power by 2025, a statement in a factsheet from the US White House says.

The Angola facility is heavily supported by the U.S. Department of Commerce and the Export-Import Bank of the United States (EXIM).

It is one of several projects targeted by $200Billion being mobilized by the US government from the private sector in the context of the Partnership for Global Infrastructure (PGII)  launched by the G7 leaders “to deliver quality, sustainable infrastructure that makes a difference in people’s lives around the world, strengthens and diversifies our supply chains, creates new opportunities for American workers and businesses, and advances our national security”, says the White House fact sheet.

The Angolan solar project fits into the first of the four priority pillars through which the US will execute the PGII. That pillar involves: tackling the climate crisis and bolstering global energy security through investments in climate resilient infrastructure, transformational energy technologies, and developing clean energy supply chains across the full integrated lifecycle, from the responsible mining of metals and critical minerals; to low-emissions transportation and hard infrastructure; to investing in new global refining, processing, and battery manufacturing sites; to deploying proven, as well as innovative, scalable technologies in places that do not yet have access to clean energy.