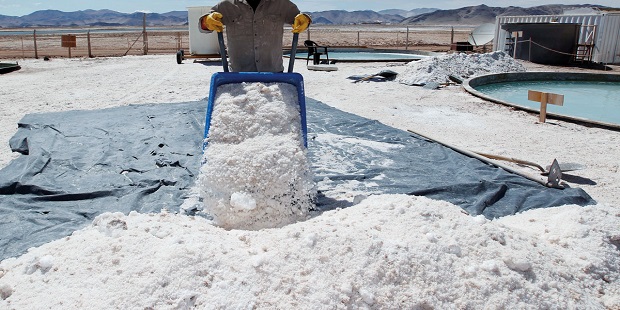 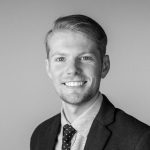 A potential European Commission (EC) act to classify lithium as a Category 1A reproductive toxin in the fourth quarter of 2022 could undermine the European Union (EU)’s attempt to create and support a domestic battery materials supply chain. The EU currently relies heavily on imports of lithium to supply its nascent electric vehicle (EV) production sector and the classification may increase its reliance on other regions, at a time when the union is focused on energy security and reducing emissions. Europe has announced plans to expand lithium battery-grade Li Carbonate production from nothing today to 8.3% of global production by 2025, according to Rystad Energy research. Europe has similar ambitions for lithium hydroxide, which is crucial for long-range EV batteries. Even without the potential decision by the EC, it will still fall well short of closing the estimated 218% deficit gap in lithium hydroxide processing that Europe is facing by the end of 2030, according to Rystad Energy research.

The European Chemicals Agency (ECHA)’s Risk Assessment Committee (RAC) at the end of 2021 published its opinion that it agreed with French proposals to classify three lithium salts as Category 1A reproductive toxicants. It determined that lithium carbonate, lithium hydroxide and lithium chloride should be classified under the Classification, Labelling & Packaging (CLP) Regulation as substances that may damage fertility and unborn children. It also agreed that the substances may harm breastfed children.

Initial proposals were presented to the EC on March 23 and 24, 2022 and are now under review and consultation, with the EC set to publish its first draft of the act between October and December. EU member states can still object to these proposals through the summer.

While the classification would not stop lithium usage, it is highly likely that it would have an impact on at least four stages in the EU lithium battery supply chain: lithium mining; processing; cathode production; and recycling. Several administrative issues, risk management and restrictions could hit each of these fledgling industries in Europe, which would drive up costs. 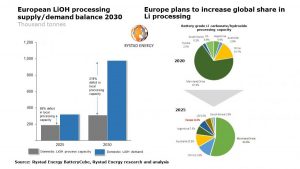 “Should the European Commission take this decision, it may undermine the EU’s energy security and net zero goals, in addition to increasing costs for the domestic EV market. The EU is a global regulatory powerhouse, so any decision to classify lithium as Category 1A toxicant in the world’s largest single market will be keenly studied by regulators elsewhere. Industry hates regulatory uncertainty, so the longer it takes for a ruling, the more it will delay existing and significant investment decisions. This is more than a technicality; the impact could be far-ranging and wide,” says James Ley, Senior Vice President, Analysis.

There is also further risk of potential projects losing local community support for building lithium mines and processing operations. Additional concerns could arise if the pending decision ends up slowing down the injection of further and much-needed new investment into the EU lithium mining and processing industries. Rystad Energy is aware of at least one new proposed lithium hydroxide processing operation that is now withholding its investment decision pending the outcome of the EC’s final resolution.

The lithium industry is urging the EC to reassess the RAC’s initial opinion. They also argue that the three lithium salts cannot be considered in the same light and that there is significant doubt as to the applicability of the read-across to lithium hydroxide due to its corrosive properties. An inappropriate classification of lithium salts would create business uncertainty, which would have numerous implications for future investment.

Other countries outside the EU may reach a different conclusion on the classification, gaining a competitive advantage. The UK, for example, will propose its own classification by 30 June – meaning processing investments proposed for an EU member could instead be shifted to the UK, depending on the ruling taken in London.