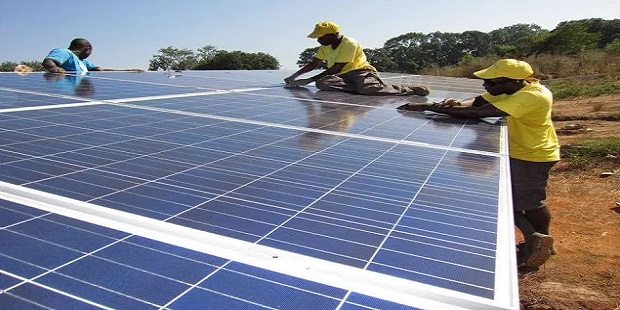 Each of the proposed solar power plants will have the capacity to generate 30 megawatts.

The tender will be part of the government’s Renewable Energy Auctions Programme (PROLER).

The public presentation of the environmental pre-feasibility study is scheduled for June 29, 202, so is the definition of the scope and terms of reference and consultation of all parties interested and affected by the project.

Launched in September, 2020, as part of the promotion of increased electricity generation capacity in the country, PROLER was developed by the Ministry of Mineral Resources and Energy with the support of the European Union.

By launching auctions under a public tender regime, the Mozambican government hopes to confer transparency and competitiveness on the renewable energy sector, thereby attracting the best possible national and international investors.