37 Entities Get Licences to Start Operating Marginal Fields in Nigeria 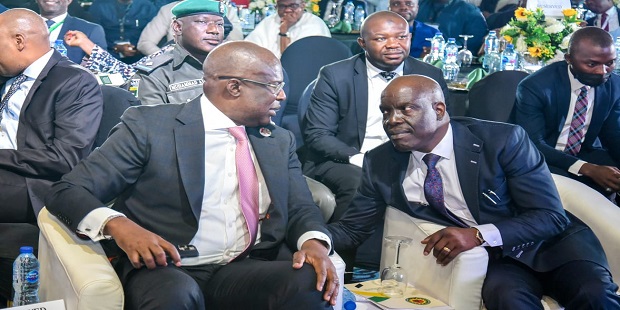 At a glittering ceremony witnessed by over 300 guests in Abuja, the country’s political capital, 37 of the 57 oil and gas fields offered in a bid round launched two years ago were issued with the PPLs, having satisfied all conditions for award.

As of the date of the ceremony on June 28, 2022, 41 fields had been fully paid for, but four of those fields are having one challenge or the other in terms of partner relationships for the fields’ development.

Each of the 57 fields on offer was provisionally awarded to more than one company and each group of  “potential awardees” were meant to set up a Special Purpose Vehicle (SPV), some incorporated joint venture (IJV) that will then operate the fields.

The Nigerian Upstream Petroleum Regulatory Commission NUPRC, which is superintending the award exercise, has said that those who had not paid signature bonus as of February 2022 were deemed to have been disqualified.

As 41 fields have been duly paid for, there are 16 fields that are still open, in varying degrees, for awards.

Timipre Sylva, Nigeria’s Minister of State for Petroleum, gushed with pride as he spoke at the ceremony. “The implementation of the Petroleum Industry Act (PIA 2021) is in top gear”, he declared, referening the new petroleum regulation that governs the industry. “Consequently, the new awardees should note that their assets will be fully governed by the provisions of the PIA 2021”.

Mr. Sylva told the awardees to “ensure that good oilfield practice is employed, environmental considerations and community stakeholders’ management are not neglected”, as they develop their assets. “It is my strong belief that the awardees would take advantage of the current attractive oil prices to bring these fields into full production within a short period to increase production, grow reserves and reduce cost of production.

« Tanzania to Ease Fiscal Conditions, Then Launch a Bid Round
PetroNor Expects to Complete Aje Field Purchase in Two Weeks »