Tanzania to Ease Fiscal Conditions, Then Launch a Bid Round 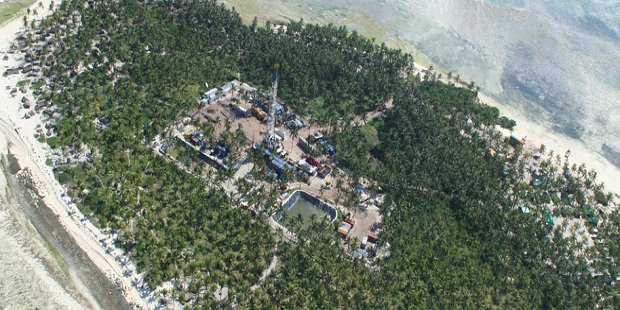 Tanzania is looking to amend its nine-year-old Model Production Sharing Agreements (MPSAs) for its upstream hydrocarbon assets and then launch an acreage licencing sale.

The country’s Petroleum Upstream Regulatory Authority (PURA) is conducting reviews of the hydrocarbon code as well as the salability of the MPSAs, after which it hopes to launch a bid round of 23 acreages in the onshore and offshore terrains in the second quarter of 2023.

Tanzania introduced MPSA in 1989, as its own way of clarifying the terms and conditions it offers for investors interested in hydrocarbon acreages and how the government/ investor revenue share is caliberated in Production Sharing Agreements (PSAs). The 1989 MPSA was amended in 1995 and the 1995 MPSA was amended for 2004 and then 2008 and then 2013.

The 2013 MPSA has lasted the longest.

Tanzania holds close to 60Trillion cubic feet (Tcf) of gas, most of it in deepwater Rovuma Basin, located in the far reaches of the Indian Ocean. It has a modest gas-based industry which feeds off its 8Tcf of gas onshore and shallow water.

About 50Tcf or 83% of the gas reserves are a result of the discoveries in deepwater Rovuma basin between 2011 and 2014. Tanzania has launched two bid rounds since the MPSAs were promulgated in 2013 which have not attracted investor interest

The ongoing review of the MPSAs will update the fiscal regime in accordance with the global trends in trade, fuel prices over the past decade and estimates for the next decade, the institutional changes in Tanzania and current legal system, including the Petroleum Act of 2015, which is said to be unfavourable to investors.

The amendments will also address cost recovery; dispute resolution; local content; responsibility between the two parties in the contract and the exploration period.