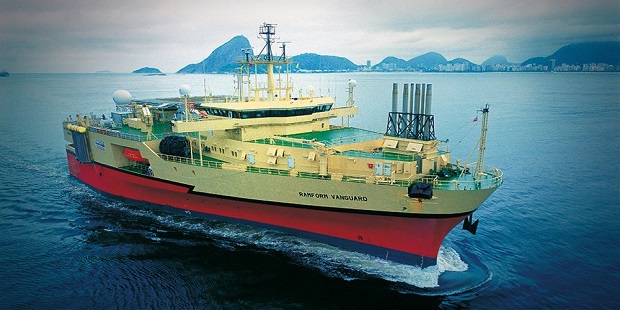 Acquisition is scheduled to start early November 2022 and expected to complete early May 2023.