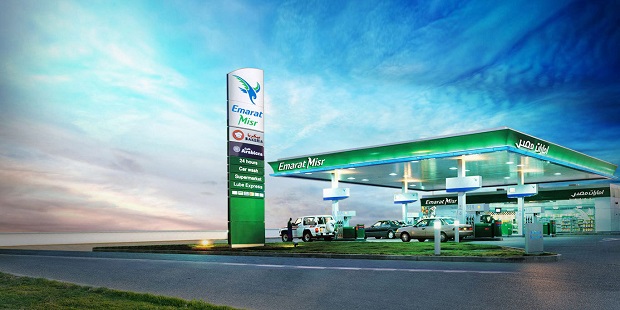 The Egyptian government has raised the price of diesel for the first time in three years, hoping to reduce its subsidy bill by 13% as global energy prices head north.

The action effectively adds diesel to the basket of petroleum products whose prices the government has raised, in the context of the ongoing global energy crisis.

Egypt is one of Africa’s largest energy-subsidy economies. The government subsidises piped natural gas to households; prices of gasoline and cost of diesel.

Egypt’s pricing committee has routinely raised the price of gasoline in the last 18 months, but it had not included diesel: the main fuel used in public transportation as well as transportation of commodities.

Egypt uses diesel in transportation than it uses gasoline contrary to many other countries.

The fuel pricing committee increased the price of diesel to 7.25 Egyptian Pound (EGP7.25) per litre from EGP6.75, as well as hiked petrol prices by up to 10%, the Petroleum Ministry said in a statement The new prices went into effect immediately and will remain unchanged until the beginning of the fourth quarter 2022.

North Africa’s largest economy and the Arab World’s most populous state had absorbed the extra cost of diesel after global fuel prices shot up on the back of the Russia-Ukraine war — and was facing an annual diesel subsidy bill of $3.3Billion EGP 63Billion, according to Mostafa Kamal Madbouly, the country’s Prime Minister. A liter of diesel had cost EGP 11 on average since April 2022, of which EGP 4.25 was subsidized by the government, costing it $285Million (EGP 5.4Billion), Mr. Madbouly explains, adding that the little hike should reduce the state’s subsidy bill to $2.9Billion (or EGP55Billion).

Mazut fuel oil prices rose by 8.7% to EGP 5,000 per ton for all industries except food and electricity producers, who continue to be charged EGP 4,200 per ton.

This is the sixth consecutive quarter petrol prices have risen. The price at the pump is now up 23-28% since last April, depending on which grade you’re putting in the tank.

But the country has a dilemma of declining value of its currency against the American dollar, meaning that prices, even as they have adjusted, remain far below global market levels. What’s more: foreign reserves have plummeted to 5-year lows, as subsidy spending surges.

“These new price increases were substantially less than the 13% fall in the value of the Egyptian pound against the US dollar over the previous quarter (from $1=E£16.1 to $1=E£18.5)”, reports MEES, a industry trade journal which publishes weekly analyses of the Middle East’s oil and gas developments. “As such the latest prices are actually lower in dollar terms than those three months earlier. Indeed, in dollar terms the latest gasoline prices are only fractionally higher than those two years earlier at the height of the COVID 19-induced slump in oil demand when global oil prices were well under half current levels”, MEES says.