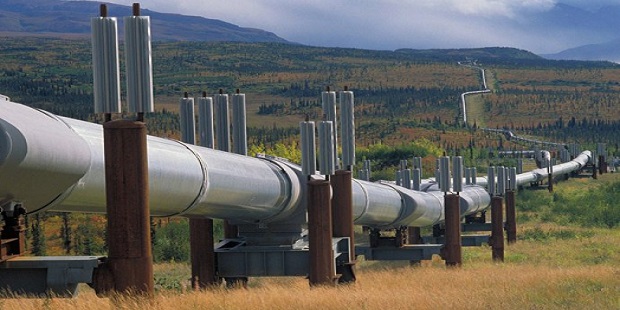 Zambia has begun building the first phase of a 1,700-kilometre-long pipeline to pump diesel fuel from neighbouring Tanzania, with an initial investment of $300Million.

“Phase one of the pipeline will end in Mpika (District in northern Zambia), phase two in Ndola (in Copperbelt Province) and phase three in Solwezi (in northwestern Zambia)”, Peter Kapala, Zambia’s Energy minister, said on a live radio broadcast July 3, 2022.

“In a few months’ time”, Kapala declared, “the pipeline will start pumping diesel fuel into Zambia”.

The minister did not provide any details for the second and third phases of the project.

The new pipeline will have more advanced specifications than-but will run alongside- the Tazama Pipeline, a 54-year-old, 1,710-kilometre facility that transports raw material for refining from the port of Dar es Salaam in Tanzania to the Indeni Petroleum Refinery in Ndola, Zambia.

The project will be pivotal in the country’s long-term goal of stabilizing diesel supply and maintaining favourable pump price, the minister adds.

Plans to construct a new pipeline to complement the Tazama infrastructure, which is suffering integrity issues, has been on the table for a while. The new government headed by Zambian President Hakainde Hichilema, less than 12 months in office, put the project right back on the front burner.

Zambia’s current daily diesel consumption hovers around two million liters, with the main consumer being mines, and the country’s supply level has remained fairly stable despite the challenges of the war in Ukraine.