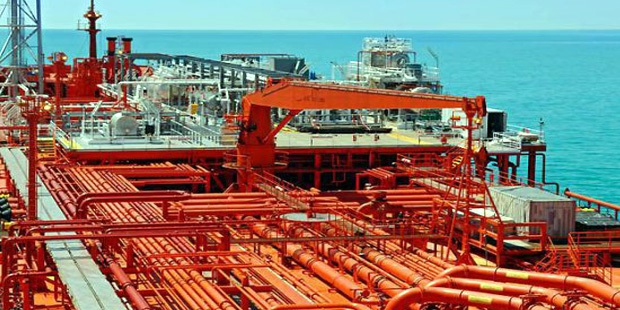 Norwegian minnow PetroNor E&P ASA has announced the seventh extension of the long stop date on its Aje field transaction.

This time the extension is shorter than a month: from 30 June 2022 to 15 July 2022. The company expects the Nigerian authorities to have sanctioned its purchase of interests in the Oil Mining Lease (OML) 113, which hosts the Aje gas and condensate accumulation in shallow water, off western Nigeria.

“Most CP’s (conditions precedent) have been satisfied or waived and the companies are initiating the final steps towards completion”, PetroNor says in a release. PetroNor expects conclusion of the outstanding matters and the subsequent closing with Panoro to commence within 14 days

The initial transaction announcement had  simply noted, in late 2019, it was PetroNor’s acquisition of Panoro Energy’s 6.5% interest in the asset, but  PetroNor had sought to have more stake in the overall asset and accompanying development project.

After several announcements of “extension of long stop dates”, PetroNor provided, in a May 2022 statement, a far deeper insight into the deal (which explains why the approval from the authorities had appeared to drag). The company said: “as an interim step towards completion of the transaction, PetroNor and the OML 113 Operator, Yinka Folawiyo Petroleum (YFP) have executed amendments to agreements for the formation of the jointly owned Aje Production, originally signed on 5 December 2019.

“The amendments provide for YFP’s contribution to Aje Production being limited to the shareholding in the YFP DW company. As a consequence, PetroNor’s ownership will be increased to 52% and Aje Production will hold a 15.5% participating interest and an economic interest in the order of 38.755 % in OML 113 during the majority of the project period. YFP has undertaken to align its voting rights with Aje Production’s objectives in the development of the Aje field”.