A $2Billion Fertiiser Plant Planned for Angola, with Funds from Afreximbank 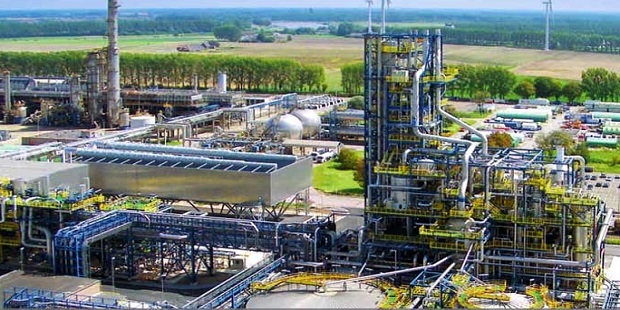 A consortium of Angolan companies plans to invest $2.2Billion in an industrial fertiliser complex expected to be completed in 2026.

Grupo Opaia SA, a large, indigenous Angolan enterprise, is driving the project, with Sonagás, a subsidiary of the state hydrocarbon company Sonangol, as key partner.

The facility, designed to produce granulated urea, is the first unit of its kind built in Angola and southern and central Africa, according to a statement from the promoters.

The project will be funded by a consortium of banks led by Afreximbank, which will disburse the loans over the nearly four years of construction of the complex, due to be concluded in the third quarter of 2026, Grupo Opaia says in a release

The factory is to be sited in Soyo, a city located at the mouth of the Congo River, which also hosts the Angla LNG plant. It will have the capacity to produce 3,500 tonnes of urea a day, supplying the domestic market and plugging the deficit of 1,200,000 tons of fertiliser in the Southern African region, including South Africa, Botswana, Lesotho, Madagascar, Malawi, Mauritius, Mozambique, Namibia, Democratic Republic of Congo, Seychelles, Swaziland, Tanzania, Zambia and Zimbabwe.

Some of the output will be exported outside the African continent, to countries in Latin America, Grupo Opaia explains.