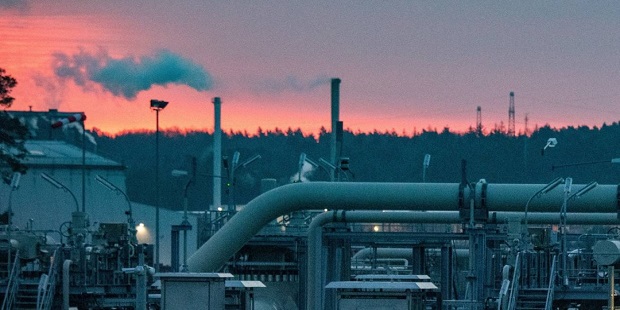 The New Gas Consortium in Angola has reached Final Investment Decision for the Quiluma and Maboqueiro gas project, the first non-associated gas project in the country.

The project includes two offshore wellhead platforms, an onshore gas processing plant and a connection to Angola LNG plant for the marketing of condensates and gas via LNG cargoes. Project execution activities will start in 2022 with a first gas planned in 2026 and an expected production of 330Million standard cubic feet of gas per day (330MMscf/d) at plateau

“The sanctioning of the Q&M Project is an important milestone towards unlocking new undeveloped sources of energy, sustaining a reliable supply of gas to the Angola LNG plant”, the partners say in a statement.

Angola had struggled with a clear framework for gas development, for most of its hydrocarbon exploitation history. It wasn’t until the last five years, that the country developed principles to ensure private sector take in natural gas development.

“The establishment of a legal and fiscal regime applicable to the upstream activities and sale of natural gas in Angola was a key enabler for the project”, the NGC partners explain.

The NGC, through the is project, has a relationship with the Angola LNG (ALNG) group stakeholders. Like the NGC, Chevron again holds the highest stake in ALNG, with 36.4%, Sonangol (22.8%), bp (13.6%) and TOTALEnergies (13.6%) and ENI (13.6%), The plant is located in Soyo, Province of Zaire and has a treatment capacity of approximately 353Billion cubic feet a year of feed gas and a liquefaction capacity of 5.2Million metric tonnes a year of LNG.

« A $2Billion Fertiiser Plant Planned for Angola, with Funds from Afreximbank
Genser Secures >$400Million for Gas Pipeline and Processing Projects in Ghana »