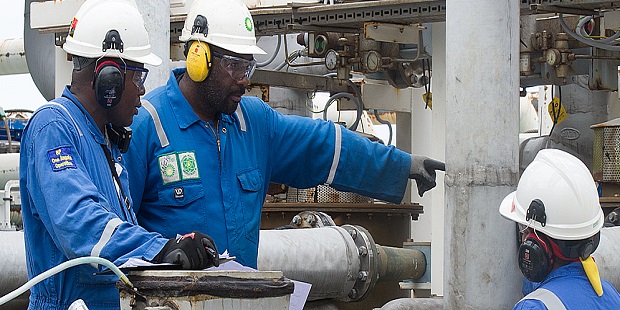 Payments to Chinese creditors began in the first quarter of the year, 18 months ahead of schedule, as the suspension of debt service meant that payments would only resume at the end of the first half of 2023.

Angola’s debt to China fell by $351Million in the first quarter, to $21.4Billion, according to data from REDD Intelligence.

Angola’s debt to China, estimated at 40% of registered external debt, is mostly derived from loans contracted with Chinese banks, especially Exim Bank and BDC, in the view of Africa Monitor Intelligence,

Angola ´s debt to Chinese creditors had threatened to reach $22Billion between 4th Quarter 2019 and 4th Quarter 2021, but the Angolan Government had vowed to start bringing it down and now it is doing so.

Chinese loans, which represent about a third of Beijing’s claims on all African countries, were essentially intended to finance infrastructure projects (construction or reconstruction) and others, of an industrial nature.

Under a mechanism called “Angola Mode”, Angolan oil supplies, carried out under special price conditions, are intended to pay off Chinese investments in these projects.