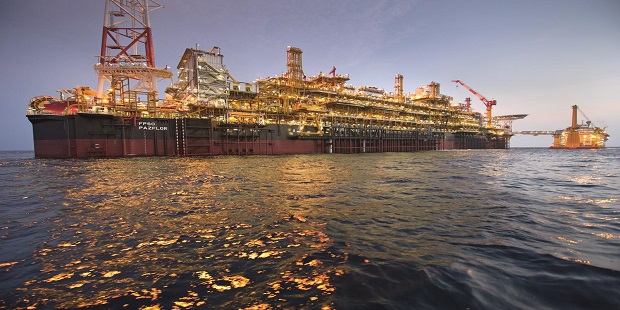 French major TOTALEnergies has announced the final investment decision for Begonia, the first development on block 17/06, located 150 kilometres off the Angolan coast, in agreement with concession holder Agência Nacional de Petróleo, Gás e Biocombustíveis (ANPG) and its partners on Block 17/06.

The Begonia development consists of five wells tied back to the Pazflor FPSO (floating production, storage and offloading unit), already in operation on Block 17. After commissioning, expected in late 2024, it will add 30,000 barrels a day to the FPSO’s production.

After CLOV Phase 3, another satellite project that produces 30,000 barrels a day and was launched on Block 17 in June 2022, Begonia is the second TOTALEnergies-operated project in Angola to use a standardized subsea production system, saving up to 20% on costs and shortening lead times for equipment delivery.

The project represents an investment of $850Million and 1.3Million man-hours of work, 70% of which will be carried out in Angola, the company says in a release.