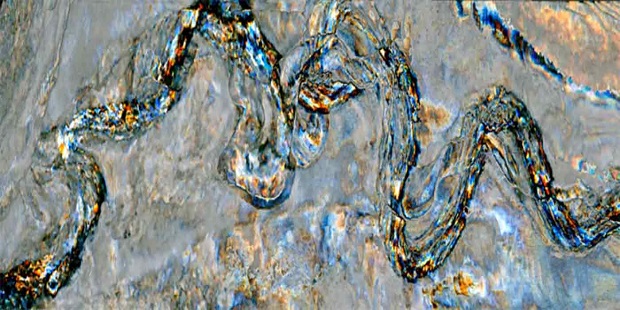 “The project will comprise acquisition of a minimum 12,000 sq. km of 3D Multi-Client data over Blocks that will be awarded following the closure of the current 6th Licensing Round,” Geopartners says in a release.  “We are honoured to have concluded this new Agreement with INP to acquire this very large 3D seismic survey in the relatively underexplored but highly prospective Angoche Basin”.

The geophysical company says it will apply acquisition and imaging techniques to improve illumination of complex structures to help reduce exploration risk and support potential fast-track production and development. “Pre-acquisition permitting is underway, with the six-month survey due to start early next year”, the release explains. “Early processed results should be issued by year-end 2023”.

Sixteen new licence areas, distributed over four offshore basins are on offer for Mozambique’s ongoing 6th Licencing Round.  The INP has made available 2D and 3D seismic datasets for multi-client licensing, covering 22,700 sq. km of 3D seismic, 41,900 km of offshore 2D seismic and 18,700 km of onshore 2D seismic in the Rovuma, Angoche and Zambezi basins. Geopartners says it is the data release agent for these surveys.