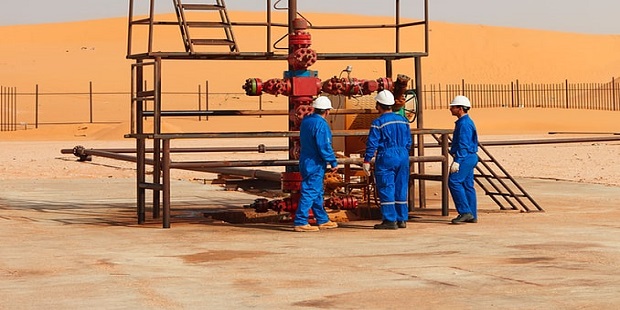 Italian major ENI and Algeria’s state hydrocarbon company SONATRACH say they have tested 1,300Barrels of Oil Per Day(BOPD) bbl/day of oil and about 2Million standard cubic feet of associated gas per day in the Rhourde Oulad Djemaa Ouest-1 (RODW-1) exploration well in the Zemlet el Arbi concession, located in the Berkine North Basin in the Algerian desert.

The hydrocarbons were encountered in the Triassic sandstones of the Tagi reservoir.

RODW-1 is the third well in the exploration drilling campaign, but the second discovery, coming, as it is  after what ENI calls “the significant discovery of HDLE-1, announced in March 2022”, and the successful second appraisal well HDLS-1 in the adjacent Sif Fatima II.

“The development of these discoveries will be fast-tracked, thanks to their proximity to existing BRN/ROD facilities”, ENI says in a release.

“The RODW-1 discovery confirms the validity of ENI’s and SONATRACH’s successful near-field and infrastructure-led exploration strategy, that allows a rapid valorisation of the new resources”, the company explains.

The Zemlet el Arbi concession is operated by a joint venture between ENI (49%), and SONATRACH (51%). The discovery is part of the new exploration campaign which will include the drilling of five wells in the Berkine North Basin.