Did the Prophet Promise an Oilfield? 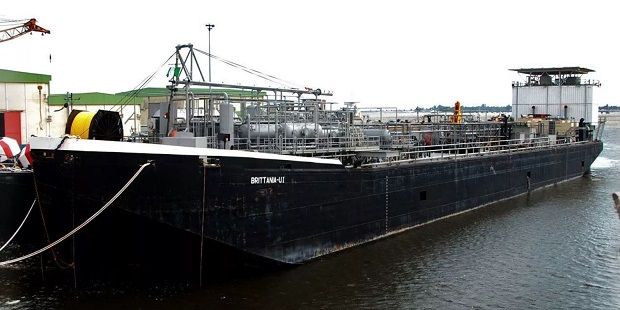 Uju herself was a ‘top contributor’, who had donated many thousands of dollars over the years. As a result, she had often had communion with Prophet T.B. Joshua in private. Each time, she had felt his power, and had often been shocked by his clairvoyance. But on one Sunday in particular, the Prophet said something that would change the course of her life forever.

Uju climbed the stairs to the waiting room of his inner sanc­tum. T.B. Joshua’s VIP room looks strangely like a kitsched-up corporate boardroom: it has a long, excessively polished table in the middle lined with leather chairs. On each wall, a TV projects his Emmanuel TV satellite station: a feast of Joshua’s best ser­mons and most dramatic demon deliveries, the possessed shaking and dribbling like poison victims. There are Chinese plastic flowers on the ornate faux-ebony table. The lighting is low but still somehow white and harsh. Uju sat down in the VIP room and waited for the Prophet to appear, exuding her usual confidence.

‘And how are you?’ the Prophet asked as she entered his office to greet him. He had his usual warm and slightly mischievous smile. T.B. Joshua had a round, handsome face and cheeks that bulged over his cheekbones and gave him a permanently childlike expression. This, combined with his small nose, intense narrow eyes and grin full of perfectly straight white teeth, lent him a warmth that could be very disarming. Uju had first come to him years ago when her mother was in a wheelchair after suffering a stroke. It had taken almost a year, but eventually the Prophet healed her. She had risen up out of that chair and walked.

‘I am fine, Pastor Joshua, and yourself?’

‘We thank God. Please take a seat. The good Lord has spo­ken. I have a prophecy for you.’

T.B. Joshua’s prophecy was this: ‘That God will make you the centre of your world.’ 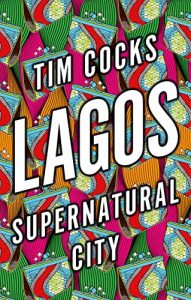 This cryptic phrase uttered, he paused for a moment, then he waved her away and prepared for the next VIP.

Now, a less devout soul might have been dismayed at this point: no further detail, no hint of

What it could possibly mean. Just a vague prophesy with all the precision of a newspaper horoscope. But Uju knew right then what she had to do: she would become the boss of her own oil company. She had always thought she could succeed, but all this time she had never Iistened to her calling. God will make you the centre of your world  What else could that mean?

Monday morning. The sun was only just rising, and the palm and mango trees were alive with screeching insects, but already Uju was awake, excited about what she was about to do.

By mid-morning at the office, before she’d even finished her sugary Nescafe with powdered milk, Uju was drafting her resig­nation letter giving her month’s notice to Chevron-Texaco. Her pen hovered over the signature. Could she really give up every­thing and plunge into such a risky venture?

« Breaking the Jinx of Amendment of Nigeria’s PSC Act