Azule Energy: Can the union of Two Majors be termed an Independent? 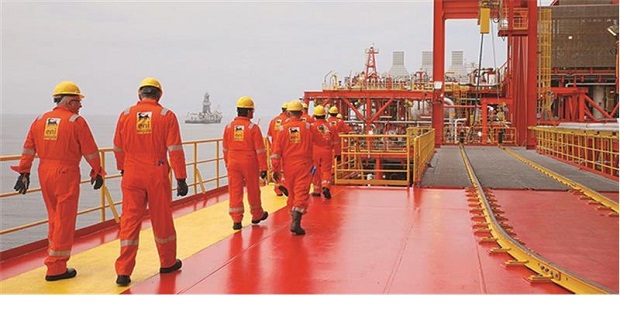 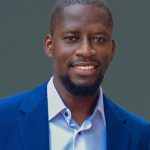 Mergers in the oil industry have a long history. The break-up of Standard Oil and the attendant amalgamations of forerunner companies to forming the 7 sisters are perfect examples of mergers in the days of old. When they are done, such coalitions allow partnering companies to pull resources together to deepen expertise and grow competitive advantage. This thinking is reinforced by Claudio Descalzi, CEO of the Italian major ENI with his take on the creation of Azule Energy – “a new, strong entity is born, which combines our experience, skills and technologies with those of our partner bp, putting them at the service of the development of Angolan energy resources, with a priority commitment to environmental protection and the growth of the economy.”

Many mergers have happened in the oil industry, but most have been in such a way that the union is recorded across the global operations of the entities concerned. So it is interesting to see Azule Energy, a child of two European majors after combining their entire operations in Angola, to mint a new company, with both parties having 50:50 equity shares have a merger that is only limited to Angola and no other jurisdictions where bp and ENI operates.

The newly formed Azule Energy which claims to be Angola largest independent holds 2 billion barrels of net resources with an ambition to grow production to 250kboe/d in the next five years from the current net of  about 220kboe/d that was produced by Eni and bp in 2021.

Going by the average production of TOTALEnergies in Angola between 2019 and 2021, and particularly if it ramps up production to hit the scope of what it achieved in 2019; in addition to projects it is having in the pipeline like Begonia whose FID has been taken and commissioning expected in 2024 with planned output of 30,000BOPD, the Quiluma and Maboqueiro non associated natural gas projects with first gas scheduled for 2026, and the ramping up of Zinia phase 2 project to pump 40,000 bopd, it is clear that the claim to leadership by the newly minted Azule Energy’s  total production will be severely tested, if not pushed aside by o the French energy giant by 2027, when Azule is looking to achieve 250,000BOEPD. Could this be why bp and ENI chose to call their new company “Angola’s largest independent”?

Adeoloye,  a Dublin based petroleum geoscientist, is a frequent contributor to Africa Oil+Gas Report