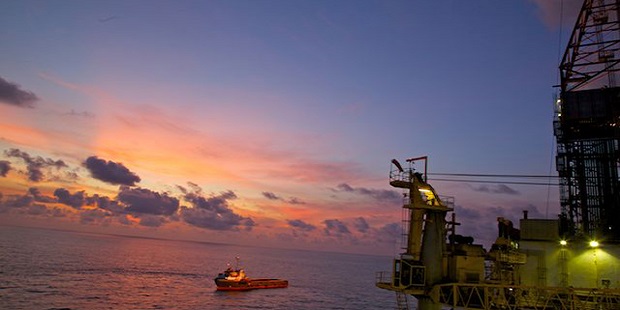 12 of the 13 companies which participated in Mozambique’s Sixth Licencing Round, launched in November 2021, were prequalified.

The only one who didn’t make it was the Nigerian owned AITEO Eastern Exploration and Production Company Limited, who was dropped for not meeting the pre-qualification requirements.

Sasol of South Africa, the only other Africa headquartered company in the bid round-apart from AITEO-made it to the next round.

The results will be announced before the end of January 2023.

The National Petroleum Institute (INP), Mozambique’s regulatory agency, says six of the pre-qualified companies are operators and the rest non-operators.