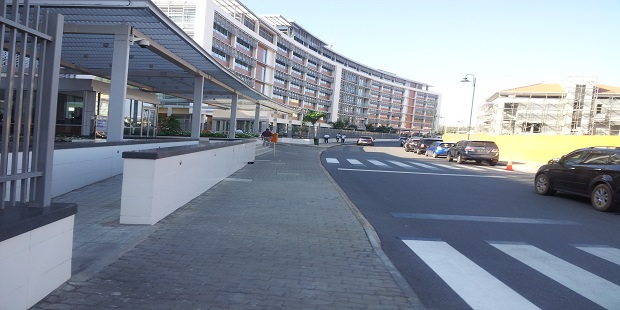 The news is still in the realm of speculations, but if Chevron takes an operatorship stake in an ultra-deepwater block north of Shell and TOTALEnergies’ recent discoveries, offshore Namibia, it will be returning to a country it left over 40 years ago.

Chevron made the first discovery in Namibia with Kudu 9A, in 1974, two years after the country’s first licencing round. The geologic complexity of the Kudu field, as well as the United Nation’s sanctions against the ruling South African apartheid govenment, pushed the American giant away.

Fortuitously, for all those four decades, explorers never encountered any significant hydrocarbon prospect in the south west African country, until the last two years, when a raft of discoveries suddenly started to happen.

If Chevron takes equity in either Block 2813A (Petroleum Exploration Licence (PEL) 83, or/and Block 2813B., it would be following the footsteps of Shell, the UK major, as a returnee.

Shell took over operatorship of the storied Kudu field long after Chevron and left the asset and country in 2002, after its plans for a Floating LNG collapsed on account of inadequate reserves volume.

Shell’s return as an explorer in Namibia’s offshore, in 2014, was tied to its geoscience thinking about the prospectivity of South Africa’s deepwater Orange Basin, which straddles Namibia. Shell’s three South African acreages (at the time) were sited just south of its Namibian acreages.

It is instructive that Blocks 2813A and 2813B, which Chevron is reportedly interested in, lie west of the Kudu field, which BWEnergy is now operating.

« Azule Energy: Can the union of Two Majors be termed an Independent?
Norwegian Operator Grabs a Stake in Cote d’Ivoire’s top Hydrocarbon Asset »