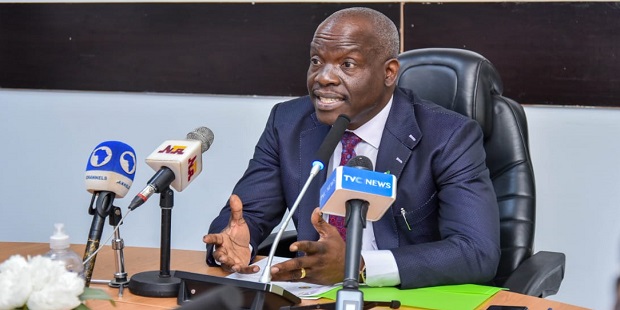 The public exhibition of disagreement between various agencies of the Nigerian government over the ExxonMobil/Seplat Energy share acquisition reinforces a troubling image for the country’s investment climate.

In the space of three hours, three press releases had gone out to the media, two of them declaring that ministerial consent had been granted and one clearly saying ‘no’ with some ambiguity.

In the afternoon of August 8, 2022, a press statement by the media aide to President Muhammadu Buhari declared that the president, as Minister of Petroleum Resources, had “consented to the acquisition of ExxonMobil shares in the United States of America by Seplat Energy Offshore Limited”.

That statement, coming from the office of the highest office in the land, seemed so sacrosanct that industry watchers were declaring victory for orderly exit of International Oil Companies from the Nigerian E& sector.

A ministerial consent for E&P asset sale, delivered in six months, would be one of the fastest in Nigeria’s recent history.

The content of the statement from the Presidency was the core material in the news stories by global news agencies Bloomberg and Reuters.

Seplat Energy’s external affairs directorate corroborated the Presidency statement, but in what must be seen as an important data point, the company’s statement declared it had received “a letter from the Honourable Minister of State for Petroleum Resources notifying Seplat Energy that His Excellency, President Muhammadu Buhari has graciously approved that Ministerial Consent be granted to Seplat Energy Offshore Limited’s cash acquisition of the entire share capital of Mobil Producing Nigeria Unlimited from its shareholders, Mobil Development Nigeria Inc and Mobil Exploration Nigeria Inc, being entities of Exxon Mobil Corporation registered in Delaware, USA (ExxonMobil).

So there. There had been a statement from the presidency and a letter from the Minister of State for Petroleum.

But just about the close of business, the Nigerian Upstream Petroleum Regulatory Commission (NUPRC) sent out a statement that at once contradicted those from the Presidency and the Minister of State but left open, doubts as to the conclusion of the transaction. “The Chief Executive of the NUPRC Engr. Gbenga Komolafe clarified that the Commission in line with the provisions of the Petroleum Industry Act 2021 is the sole regulator in dealing with such matters in the Nigerian upstream sector”, the Commission stated, adding, “the issue at stake is purely a regulatory matter and the Commission had earlier communicated the decline of Ministerial assent to ExxonMobil in this regard. As such the Commission further affirms that the status quo remains”.

« With Oza Back On Stream, Wade Cherwayko Returns to Nigerian Activity
Azule Energy: Can the union of Two Majors be termed an Independent? »