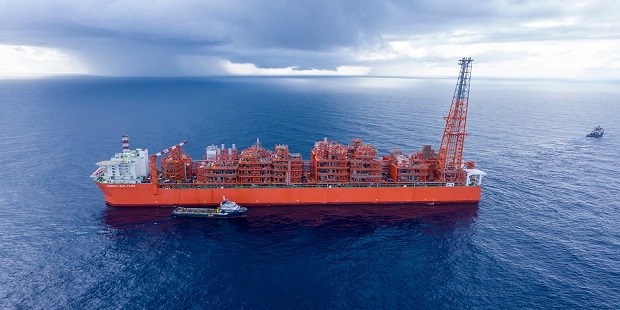 Mozambique will start monetizing the natural gas accumulations in the deepwater Rovuma basin, in the Indian Ocean, from September 2022.

That is the date the first cargo of Liquefied Natural Gas (LNG) will be exported from the 3.4Million Tonne Per Annum (3.4MMTPA) Floating LNG on the Coral South field in the basin’s Area 4 concession.

The gas is contracted to bp for 20 years with an option for a 10-year extension; it could help in Europe’s gas supply crisis.

September 2022 will be roughly 12 years and seven months since Anadarko-the now defunct American independent- discovered the giant accumulations of natural gas in Area 1 in deepwater Rovuma basin. It will be about 11 years after ENI discovered similar resources in Area 4, adjacent to Area 1.

For the otherwise aggressive operator ENI, Coral South FLNG is one of its longest discovery- to- market hydrocarbon projects, at least in Africa.

Thus, for the otherwise aggressive operator ENI, Coral South FLNG is one of its longest discovery- to- market hydrocarbon projects, at least in Africa.

ENI, in 2015, discovered the giant Zohr in deepwater Mediterranean, offshore Egypt. By 2017, the field was in production, supplying mostly Egyptian power plants.

Area 4 is operated by Mozambique Rovuma Venture (MRV), a joint venture led by ENI and consisting of ExxonMobil and CNPC (China), which holds a 70% participating interest in the concession contract. Galp, KOGAS (South Korea) and Empresa Nacional de Hidrocarbonetos (Mozambique) each hold 10% stakes.

The Coral South FLNG platform has storage tanks on the hull and 13 modules on top, including a liquefaction plant, an eight-story module that can accommodate 350 people and a helicopter runway.