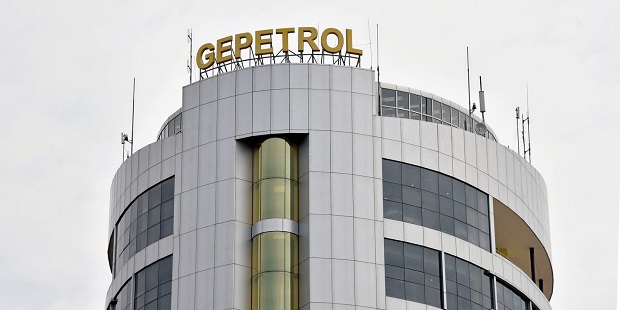 There’s a growing call for prosecution of African officials who were part of ‘the elaborate corruption networks’ for which Glencore, the Swiss mining and commodities conglomerate, was fined by the United States Justice Department.

Five African countries were named as having been captured in the web of sleaze spun by Glencore on two continents between 2007 and 2018.

A drawn-out investigation involving law enforcement officials in Brazil, the United Kingdom, and the United States, led to two Glencore subsidiaries pleading guilty May 24, 2022 to “multiple charges of market manipulation and bribery, including corruption related to the company’s oil operations in Africa and South America”. Glencore’s penalties to the U.S. “for violating the U.S. Foreign Corrupt Practices Act (FCPA) and manipulating commodity prices” is approximately $1.2Billion.

“African officials who accepted bribes should be held accountable”, declares the African Energy Chamber (AEC), an influential energy advocacy group. “Glencore’s dealings in African countries should be closely examined on a local level. Investigations should be opened, and Glencore should be forced to come clean about the full extent of its corrupt business dealings”, the AEC argues.

In South Africa, Brian Molefe, former chief executive of Eskom, the electricity utility, has chosen to name names. He accuses the Zondo Commission, a panel of inquiry set up by the government to investigative state capture, of being “very sympathetic” towards Glencore over its relationship with President Cyril Ramaphosa. Although South Africa was not named in the investigation, President Ramaphosa was Glencore’s local empowerment partner at the time it acquired Optimum Coal Holdings in 2012, but divested his interests in Glencore in 2014.

In a report published as far back as July 2021, the Premium Times detailed court proceedings focused on how Anthony Stimler, former United Kingdom-based trader for Glencore Plc, bribed officials in Nigeria in exchange for favourable contracts from the Nigerian National Petroleum Corporation, NNPC. In effect Premium Times narrowed the Nigerian culprits in Glencore’s corrupt practices to officials working for the state hydrocarbon firm.

However, Musikilu Mojeed, the newspaper’s editor-in-chief, regrets that “no particular official was named or properly identified in court papers, so it is difficult identifying the officials involved”.

Nigerian authorities never responded to Premium Times report and they have been silent about the widely circulated 2022 account.

Mum too are the authorities in Cameroon, Côte d’Ivoire, Equatorial Guinea and South Sudan, which are the other African countries whose officials are implicated in the investigation.