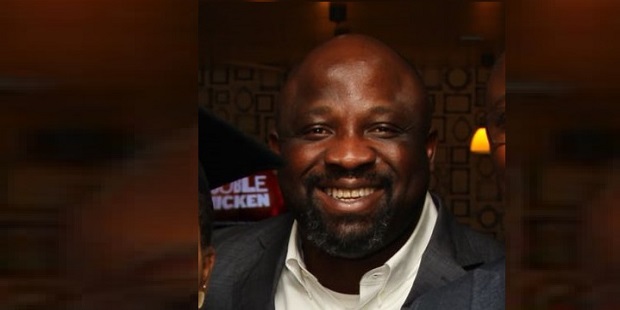 The new role moves Fadahunsi from Shell Petroleum Development Company (SPDC) which operates the company’s onshore assets, back to Shell Nigeria Exploration Production Company, the company’s subsidiary focused on frontier (mostly deepwater) assets, where he has been for most of his 24 years with the company.

A trained Engineer who started his oil industry career as a Drilling Rig Tour Pusher with the Italian contractor Saipem, Mr. Fadahunsi has worked in engineering and project management roles with Shell since 1998, until his last two roles, which were business development related.

Prior to that he was Subsea Systems Engineer/Project Leader Apr 1998 – Feb 2003); Venture Engineering Team Leader for the Bonga Integrated Project (Jan 2003 – May 2005) and Project Manager for the Bonga NW Deepwater Project(Jun 2005 – Sep 2006), all in Houston, Texas, United States.