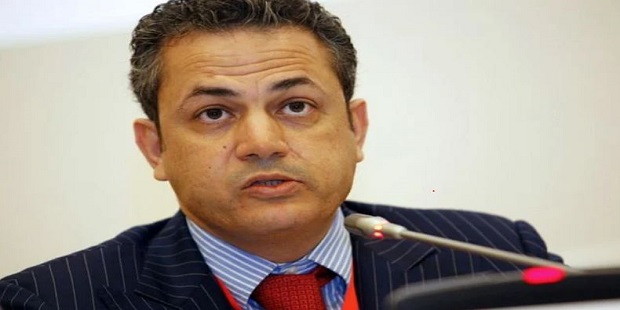 Bengadara led a delegation of NOC’s senior executives to Claudio Descalzi’s office, to discuss ENI’s activity in the country and strategic projects.

The Italian firm, semi owned by the state, is the largest private sector hydrocarbon producer in North Africa.

Bengdara, who served as Libya’s Central Bank Governor from 2007 to 2011, took over from the charismatic Mustafa Sanalla, who has led NOC since May 2014 until his ouster in July 2022.

“Claudio Descalzi confirmed to the NOC Chairman Eni’s full commitment towards operational activities in the country and expressed the willingness to launch a new phase of investments aimed at increasing Libya’s gas output”,ENI said in a press statement, “leveraging on the significant exploration potential as well as on the existing facilities which grant access to the domestic and the European export markets”.  The statement said the two leaders discussed on implementation of renewables projects in the country, while ENI’s CEO “welcomed the NOC plan to increase the daily output of the Country up to 2Million barrels of oil per day and reaffirmed Eni’s support to reach this target for the mutual benefit of the parties”.