Nigeria Struggles for Self Sufficiency in Domestic LPG Production 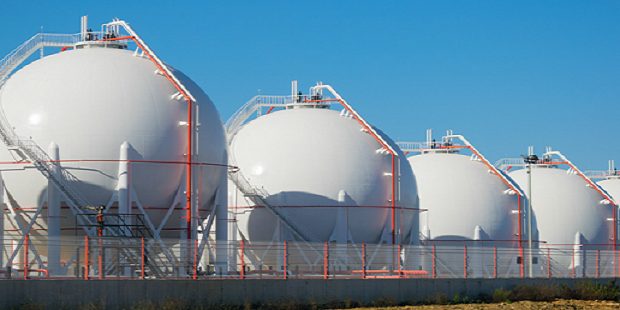 But the expected increase in local output is far behind the anticipated surge in consumption of the product.

Investments in domestic production of LPG do not match those set aside for storage, terminals and distribution, according to findings by Africa Oil+Gas Report.

There are claims that Nigeria had the fastest growing LPG sector in the world with a projected LPG market size of $10Billion, as the annual per capita consumption of LPG had risen from 1.8kilogramme (kg) in 2015 to 5kg in 2021.

Although NLNG Ltd, the dominant local producer of LPG, announced that it would commit all of its LPG output for 2022 to the domestic market, there’s a chance that the so called 100% would not match the volume the company sold to the Nigerian market in 2021, because the company is receiving far less volume of feedstock gas in 2022 than it received in 2021, in part because of drop in crude oil output, whose associated gas it converts to its products.

Here’s a list of other local producers, their volumes as well as ongoing projects.