With Lekela in the Bag, Infinity Transits  to the Summit of Africa’s Renewable Sector 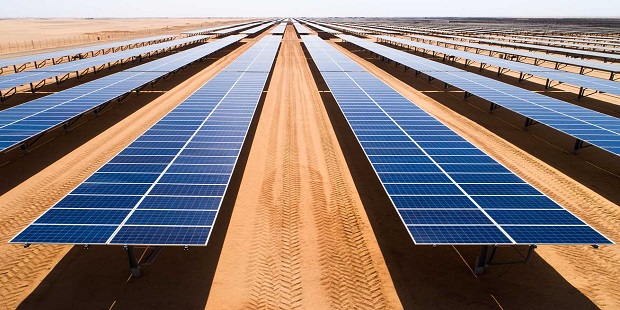 With the signing of an agreement to acquire 100% of Lekela Power, the Egyptian power developer Infinity Group and Africa Finance Corporation (AFC) have moved to the very peak of the continent’s renewable power market.

The two describe the deal as Africa’s largest renewables acquisition.

That statement is not unfounded. Dow Jones has indicated that Lekela was valued at $1.5Billion.

The transaction was between the two owners of Lekela Actis, with 60% stake in Lekela Mainstream Renewable Power, with 40% of the company on the one hand and Infinity and AFC on the other.

The transaction hands to Infinity and AFC a 2,800MW portfolio of wind projects across the continent.

Does that make Infinity the largest renewables company in Africa?

“Lekela is Africa’s largest independent power producer (IPP) and has >1 GW of installed capacity at projects located in Egypt, South Africa and Senegal. It has another 1.8 GW of projects in the pipeline that are expected to close “in the near future,” Infinity and AFC said. The company brought online its 250-MW wind farm in West Bakr in November 2022.

The acquisition is expected to close in the 4th Quarter 2022 subject to regulatory approvals and customary closing conditions.

Infinity and AFC plan to more than double the capacity of the company’s operating assets between 2022 and 2026.

Infinity is keen on integrating Lekela into the company. “We will assess with Lekela’s management how we structure this new integrated company to achieve our aggressive plans for future growth,” Infinity said.

Actis spoke with quite a number of willing buyers before settling to sell to Infinity and AFC. Bidders included Old Mutual, Masdar (of the UAE), CNIC (a Chinese state fund) as well as (South African owned Mainstream Renewable.

Actis is looking to sell its South African business BTE Renewables for around $1Billion and has hired Citigroup as advisors, according to Bloomberg.