ENI Grabs More Assets in Algeria, as bp Eases Out 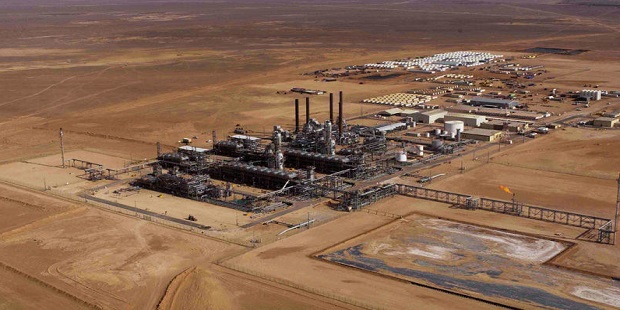 Nine years after Islamist militants took 41 foreigners hostage in a deadly raid on a gas field operated by bp in southern Algeria, the British producer has decided to give it all up.

Italian explorer ENI has agreed to acquire bp business in Algeria, including the two gas-producing concessions “In Amenas” and “In Salah” (45.89% and 33.15% working interest respectively).

The transaction is subject to the approvals of the competent authorities.

The “In Amenas” and “In Salah” assets, which are jointly operated with Sonatrach and Equinor, are located in the Southern Sahara and their production of gas and associated liquids began in 2006 and 2004 respectively. In 2021 they produced approximately 11Billion cubic metres of gas, 12Million barrels of condensates and LPG.

“This acquisition has a great strategic value to further contribute to Europe’s gas needs and further strengthens ENI presence in Algeria, a major gas producer and a key country in for ENI”, the company says in a release. The deal “will allow ENI to increase its portfolio of assets in the country and, jointly with the new contracts of Berkine South and Block 404/208 recently signed, will allow new and synergic development opportunities, mainly focused on increasing gas production”.

Following these acquisitions and the development programs underway in the Berkine basin, in 2023 ENI’s production from Algeria will rise to over 120,000 barrels of oil equivalent per day, further confirming ENI as the main international energy company operating in the country.