62nd Anniversary/ Decade of Gas: What Took So Long? 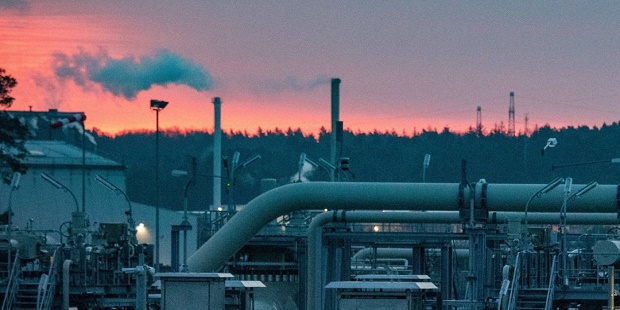 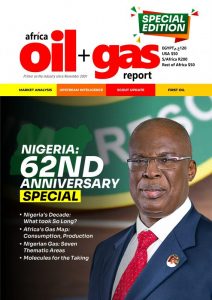 In the last 20 years the country’s policy makers have announced headline grabbing “plans” around gas utilization.

After the stalled Gas Master Plan (2008), the frustrated Gas Revolution (2012) and several other proposals, the continent’s largest warehouse of natural gas has declared The Decade of Gas (2021 to 2030).

In the 18 months since the declaration of the “decade”, however, there has been no published, detailed plan of action/activity indicating what boxes the government is ticking and how enterprises are to key into the vision to make Nigeria an attractive gas-based industrial economy, giving primary attention to meeting local gas demand requirements, and developing a significant presence in international markets. 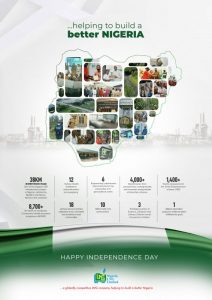 here are promising signals in the new legislation, the Petroleum Industry Act (PIA). We summarize some of them here, but we argue that legislation is one thing and its different from a Plan which helps to hand hold investors and enable projects.

The PIA creates a Midstream & Downstream Gas Infrastructure Fund to enable government make equity investments in infrastructure to increase domestic consumption of natural gas and encourage private investment , reduce/ eliminate gas flare; the new law also updates the previous Domestic Supply Obligations to ensure the gas gets from producers to point of use. The PIA adopts the framework of the pre-existing network code to enhance domestic gas distribution and establishes a fiscal framework for gas hitherto unsettled.

But there are a lot of areas still hanging and it takes an actionable plan to deliver on the intents of the legislation.

It is the failure of excitement to take plans to delivery stages that is responsible for the lack lustre performance of the Nigerian gas market, compared with Algeria and Egypt, its peers.

And yet Nigeria has been constructing gas utilisation infrastructure for over 35 years.

The One -Billion cubic feet a day (1Bscf/d) – Escravos–Lagos Pipeline System ELPS, commissioned in 1989, was primarily intended to …