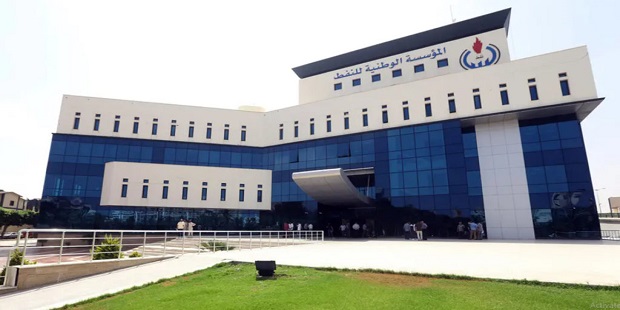 There is no assurance that Libya could sustain its return to producing crude oil in excess of 1Million Barrels of Oil Per Day.

Since mid-July 2022, when Khalifa Haftar, strongman of the East of the country, got his wish to replace Mustafa Sanalla with Farhat Bengdara as head of the National Oil Corporation, he has ended the three-month blockade and allowed production to resume at close to optimum.

Mr. Haftar seems to be capable of closing and opening Libya’s crude oil taps at his whim.

He had simply, in April 2022, repeated the 2020 shut-in which crimped more than 1Million Barrels per Day of output.

What this simply means is that Libya will get optimum output only if General Khalifa Haftar wants it.

Between April 2022 and the end of July 2022, Haftar, and his eastern allies, instigated the shutdown of several key oil facilities under the guise of local ‘protests, effectively seeing  550,000BOPD of output shut in.

Now production is back and Mr. Bengdara, the new head of the state hydrocarbon company, has visited Rome to see ENI ‘s CEO Claudio Descalzi to assure him of safe investment. But an oil industry that depends on the might of a militia is not sustainable.