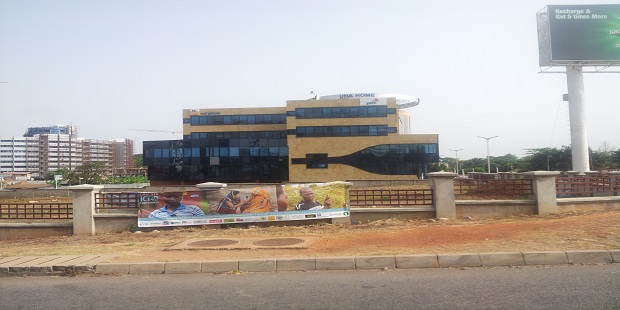 Amni Petroleum is still unsure of when it will likely spud its obligatory and widely anticipated first well in   its Central Tano Block, offshore Ghana.

The company is now talking to both ENI and Tullow Oil, to see if it can get a slot in either operator’s drilling campaign.

The Nigerian owned independent was unable to spud its planned first well offshore Ghana in March 2020 because of COVID 19, and it also missed the target to commence drilling in June 2021, as it failed to clinch a slot in Tullow Oil drilling contract with the drillship Ensco-DS4. As of the first quarter 2022, it was looking to utilize a slot in ENI’s three well drilling campaign.

“There’s a clear sight to funding for the drilling”, officials at the Ghana National Petroleum tell Africa Oil+Gas Report, “that has not been the issue” .

But Amni’s inability to drill an obligatory well eight years after winning the asset has put the company on the list of operators who, in the opinion of Ghana’s influential civil society groups, have held on to assets without robust work programmes. “Only seven of the 18 petroleum agreements signed between Ghana and several oil companies, in the last 18 years have performed up to par”, according to the Ghana Petroleum Industry Report, published by C-BOD. “Most of the least performing contracts were signed between 2013 and 2016”, the report says.

The company was awarded the area as the distinct “Central Tano Block” in March 2014 for an initial seven-year term of three exploration phases. Five prospects and eleven leads across the three plays have so far been identified to date with a combined potential of more than 3.5BBO in place, according to Envoi, the London headquartered consultants, commissioned by to assist in its search for a partner

Amni holds 90% of the Central Tano Block in the Tano Basin, with the remaining 10% controlled by the Ghana National Petroleum Company (GNPC), which the company carries.

« Eco to Spud Gazania-1, off South Africa, in September
Shell’s Latest Well on the Bonga Field is a Dud »