Drilling Starts: Zimbabwe Too Wants to Be an Oil Producer 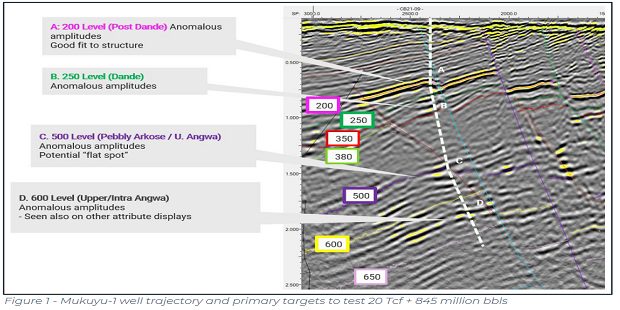 Drilling has started at the first of two potentially play opening exploration wells in Zimbabwe.

Australia based Invictus Energy has spud Mukuyu-1(formerly Muzarabani-1), claiming to target 20Trillion cubic feet + 845Million barrels of conventional gas condensate, which translates to about 4.3Billion barrels of oil equivalent on a gross mean unrisked basis. This makes Mukuyu, in the words of Invictus Energy, “one of the largest oil and gas exploration prospects to be drilled globally in 2022”.

The company says that Baobab-1, the proposed second of the two well campaign, will test “recently identified Basin Margin play”.

The prospects are located in the Cabora Bassa basin onshore Zimbabwe.

The Mukuyu-1 well is designed to target several stacked Triassic and younger sandstones within a 200km2 four-way dip closure on the basement high trend. 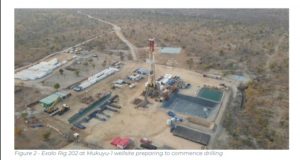 The well will be drilled to a projected depth of 3,500 metres. Drilling and evaluation of the well is prognosed to take approximately 50 to 60 days to complete.

Baobab-1 will take approximately 30 to 40 days to complete. It will target stacked Cretaceous and younger sandstones, within four-way and three-way dip closures, against the southern basin bounding rift fault.

Invitcus says that “Baobab displays similar structural characteristics to the play opening Ngamia discovery in Kenya’s Lokichar Basin, which resulted in subsequent discoveries in the “String of Pearls” along the basin margin”.