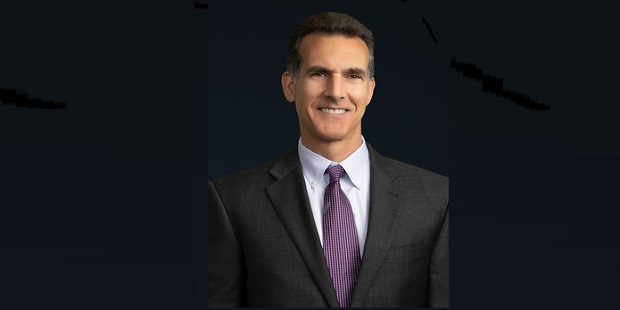 VAALCO Energy, the Houston based minnow, says that Michael Silver, its Executive Vice President, General Counsel, Corporate Secretary and Chief Compliance Officer, has advised of his intention to leave VAALCO to pursue other interests.

“Mr. Silver will remain with the Company for a transitional period to facilitate consummation of the proposed arrangement with TransGlobe Energy Corporation”, VAALCO says in a statement. “The Company has launched an executive search to find a replacement for the position”.

Silver was named Vice President and General Counsel on April 1, 2019 and before that served as VAALCO’s Senior Counsel since joining the Company in November 2018.    Prior to joining VAALCO, the American lawyer had a long and successful career with multiple legal roles for a number of companies in the energy sector.   Mr. Silver began his career with ExxonMobil Corporation’s Law Department in 1990.

“Michael was a part of the executive team that guided VAALCO through some very challenging periods for the industry and helped the Company emerge stronger”, commented George Maxwell, VAALCO’s Chief Executive Officer. “We will miss his legal guidance and strategic insight and we wish him the best in his future endeavours.”