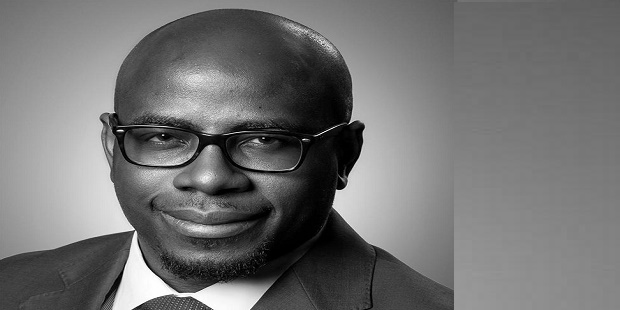 The appointment is subject to the Toronto Venture Exchange (TSX-V), which is Canada’s version of the Nasdaq Small Cap Index of over-the-counter markets.

Famuyide has worked as Managing Director of Decklar Petroleum (Nigeria) Limited since its founding four years ago, where he led the asset acquisition transactions resulting in the Company’s current portfolio of three risk service assets (for Oza field, Assaramatoru Field and Emohua Field) in Nigeria. Declar Resources Inc., the international company, acquired Nigerian-based Decklar Petroleum Limited between late 2020 and early 2021.

With Famuyide’s elevation, Duncan Blount, an American national, “has stepped down as CEO of Decklar effective immediately and will continue to serve on Decklar’s board of directors as a non-executive director”, the company explains.  Mr. Blount’s LinkedIn page indicates that he has been, since August 2022, the CEO of Chilean Cobalt Corp. (C3), a privately-held critical materials exploration and development company focused on developing the La Cobaltera project located in Chile’s historic San Juan cobalt district

“Mr. Famuyide has over 20 years of experience structuring and executing on oil, gas and infrastructure transactions across Africa”, the company says in a statement. He “has performed the role of asset manager and has been directly involved in and responsible for key stakeholder engagements. His previous roles include Head of Business Development at Lekoil Limited, Head of Investment Banking Coverage at FBN Capital and Head of Oil & Gas – Marginal Fields and Independents at Guaranty Trust Bank”.

Decklar’s new CEO has an MSc in Applied Environmental Economics from the Imperial College London, and a BSc in Chemical Engineering from the University of Lagos.