ENI Gets two Algerian Gas Fields to the Market, for Europe 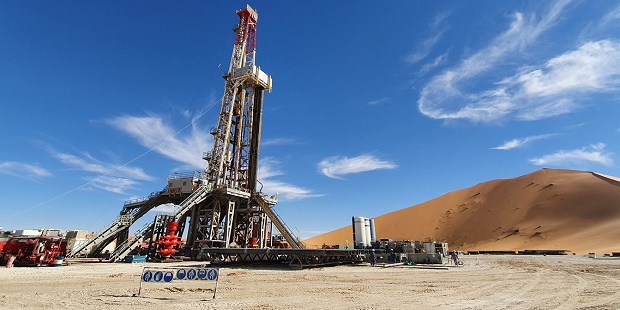 It has been a fast-track development.

The assets are “related to the Berkine South contract”, which was signed (with the state hydrocarbon company Sonatrach), in April 2022.

The entire Berkine South acreage itself currently has a production capacity of 35Million standard cubic feet per day of gas (MMscf/d), and approximately 4,000 barrels per day of associated liquids.

With new fields coming on stream and ramped up in the following months, ENI expects the Berkine South gas output to be tripled to 70MMscf/d by the end of 2022.

These molecules are meant for export into Europe.

“The production of the Berkine South, which is the first contract to be signed under the new Algerian hydrocarbon law 19-13, is operated by ENI and Sonatrach”, ENI explains in a statement.

ENI has seen itself, since the Russian/Ukraine conflict started, as the champion of alternative sources of natural gas for Europe. Most of its developments for this purpose, in Africa, are relatively small, but they add up.

ENI has also taken more assets where other European companies are unwilling. In September 2022, the company announced that it had reached an agreement on the acquisition of BP’s operations in Algeria, including “In Amenas” and “In Salah”, “the most important gas production fields operated by international companies in the country”, ENI claims. “Following this operation and the development programmes in the Berkine basin, ENI’s production in Algeria is expected to reach over 120,000 barrels of oil equivalent per day in 2023”.

« What is the Economic Justification for the Nigeria-Morocco Gas Pipeline?
N-Gas, Transporter of the West African Gas, in Profit Slump »