Mozambique May Be Lucky with Gas Export from its Deepwater Terrain 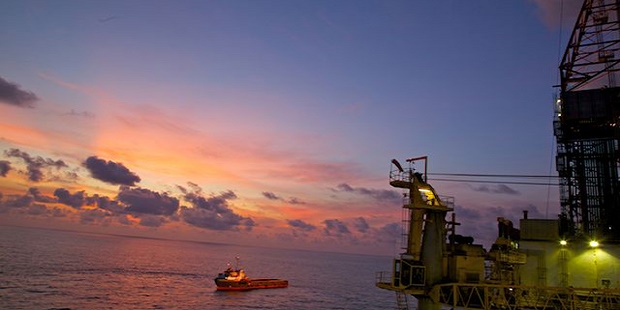 Twelve and half years after discovery, some of the gas from Mozambique’s deepwater Rovuma basin may finally make it to the market by November 2022.

Max Tonela, the country’s minister of economy and finance, says he expects the first tanker of liquefied natural gas (LNG) to be exported from the Rovuma basin, off Cabo Delgado province, by the end of October 2022.

“We hope that before the end of this month of October the first export of liquefied natural gas produced by the country will take place,” the minister said in an interview with the Portuguese news agency, Lusa.

President Fillipe Nyusi’s government expects about $35Million to be earned from Coral South FLNG Export in 2022.

The sums were calculated based on a four-month cargo export for 2022. Now the window has been reduced to two months.

It has taken five years to get here, since Final Investment Decision (FID) on the 3.4Million Metric Tonne (MMTPA) project was taken in 2017. And it would be the first earnings from production of the deepwater gas reserves that were initially discovered in February 2010.

Mozambique has been earning income from produced natural gas since 2004, when Sasol started pumping gas from onshore Pande and Temane fields to South Africa.

But the deepwater finds from two acreages, totaling at least 100Trillion cubic feet of recoverable reserves, promise much more.