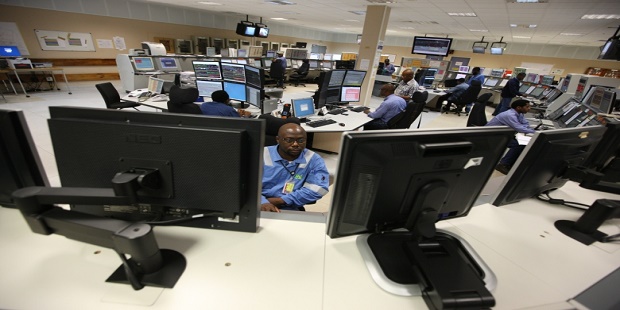 Nigeria Liquified Natural Gas (NLNG) Ltd called up a force majeure as a result of the widespread flooding that has disrupted production of gas in the Niger Delta region.

The companies that supply natural gas to NLNG Ltd had declared force majeure, forcing it to make the declaration as well, according to Andy Odeh, the company’s General Manager External Relations.

A force majeure clause in a contract releases a party from fulfilling their contractual obligations when circumstances beyond their control impede them.

The year has been fraught with challenges from the supply side for NLNG Ltd, whose operations make Nigeria the sixth largest LNG exporter in the world.

The company had recently lamented a declining feedstock due to rising crude oil theft which crimp output of gas that is produced in the process of oil extraction. For this reason, LNG exports from Nigeria had slumped by close to 40% year-on-year, as of September 2022.

But the flooding, which has affected over 20 states in the country, is the high mark.“The notice by the gas suppliers was a result of high floodwater levels in their operational areas, leading to a shut-in of gas production, which has caused significant disruption of gas supply to NLNG,” Mr Odeh said.