Baker Hughes Takes the Continent, after a Bruising Loss to Schlumberger in Uganda 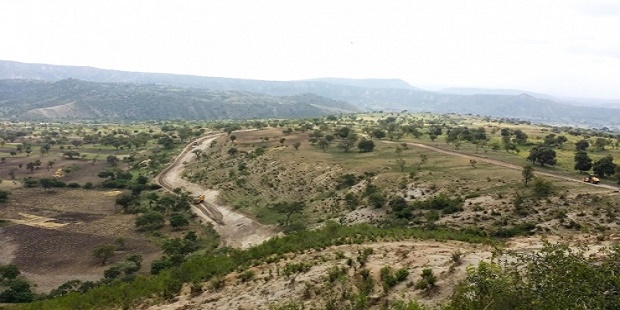 Baker Hughes has made inroads in winning well contracts and other oilfield and midstream service provisions across Africa, after its heavy loss to Schlumberger in Uganda, where it was twice announced winner, but ultimately wasn’t awarded the contract.

In Angola, the company won the tender for the supply of Turbocompressors for the gas processing plant on the Quiluma and Maboqueiro (Q&M) fields, Angola’s first non-associated gas development project. Project execution activities will start later in 2022 with first gas planned for 2026 and an expected production of 330Million standard cubic feet per day (MMscf/day) at plateau.

In Nigeria, Baker Hughes is to provide a range of drilling and related Integrated Well Services to deliver the initial nine well drilling and services programme in the redevelopment of the Abura field, located in the Oil Mining Lease (OML) 65, onshore western Niger Delta. Those services are contracted by Sirius Petroleum, the technical and financing partner and 30% shareholder in COPDC Petroleum Development Company Limited.

In Zimbabwe, a two well frontier drilling campaign for gas and condensate, by Invictus is being serviced by Baker Hughes. The first location was spud in October 2022.

Baker Hughes had lost, in controversial circumstances, a huge contract for drilling, completions and production services for the 190,000Barrels of Oil Per Day Tilenga onshore oil development to Schumberger in Uganda. TOTALEnergies received bids, awarded the contract twice to Baker Hughes, and cancelled, then finally awarded to Schlumberger, the world’s largest Oilfield Service provider. The scope of the contract includes the provision of directional drilling services, upper completions, lower completions, artificial lift solutions, and wellheads for the Tilenga development, which comprises six fields with up to 426 wells, which will be developed across 31 wellpads.

But the company’s African team is aggressively marketing its services, making up for the massive miss in Uganda.