Africa and the Energy Transition Dilemma 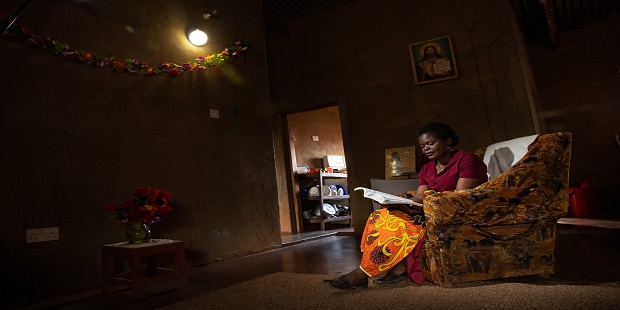 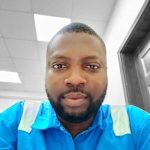 In every conference, workshop and seminar, where the conversation is around the current phase of energy transition, leaders from African countries are quick to put up arguments against the fast adoption of renewable energy on the continent for two main reasons:

As much as the first reason is true since it’s a result of the second reason, if Africa is as industrialized as the countries of Europe, North America and Asia, it wouldn’t have the moral ground to stand on the first reason.

My main concern is the number-two reason African leaders everywhere give to resist the adoption of renewable energy.

Hydrocarbon exploration has been going on for more than half a century on this continent, and yet one cannot point to how well we have industrialized Africa within the same period.

The first commercial oil discovery in Nigeria was made in 1956 in Oloibiri, in present-day Bayelsa state. The question begging for an answer is: how many hydrocarbon-based industrial parks have been created, particularly in the Niger Delta region and Nigeria in general?

The same situation is obtainable in Angola, Gabon, Equatorial Guinea, Congo Brazaville; all of which have produced significant volumes of hydrocarbons  in the last three decades.

But the story is totally different for Gulf countries, where their leaders have exploited and maximized their hydrocarbon resources to benefit their countries.

Qatar, Oman, UAE, etc. are some of the Gulf countries whose leaders have used their countries’ rich hydrocarbon resources to transform their societies.

So where is the justification for the delay in adopting renewable energy?

As much as Africa’s industrialization is not negotiable, African leaders must be held accountable for how they have wasted the opportunities to create and equitably distribute wealth with our hydrocarbon resources.

No one should be clapping for these political leaders when they repeat their lame excuses.

Idahosa is a Nigeria based Terminal Operator and Energy Analyst.