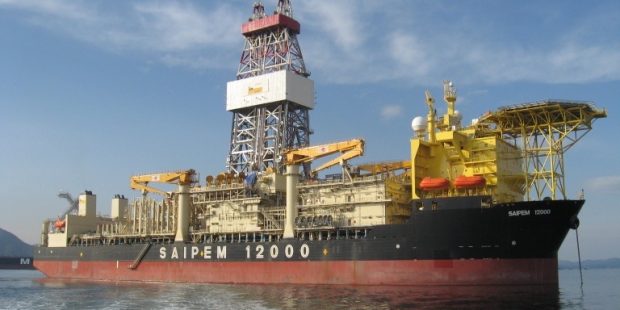 The first contract was awarded by ENI for drilling operations offshore Cote d’Ivoire, expected to start in the fourth quarter of 2022 and extend the current activities of the rig in the area of about six months.

The second contract was awarded by Azule Energy for drilling, completion, and testing of development and exploration wells offshore Angola in Block 15/06 operated by ENI Angola S.p.A. “The contract will have the duration necessary to drill and complete 12 firm wells (estimated lasting 26 months) and include the possibility of extension for an optional term”, Saipem explains. The project is scheduled to start in 2023 in continuity with the previous works of the rig in West Africa.

« Zimbabwe Wildcat: Working Petroleum System Doesn’t Mean a Discovery
Waltersmith’s Ibigwe -13 is a Duster, But Other Results Are Good »