Catherine Hughes Joins the Board of Directors at Valaris 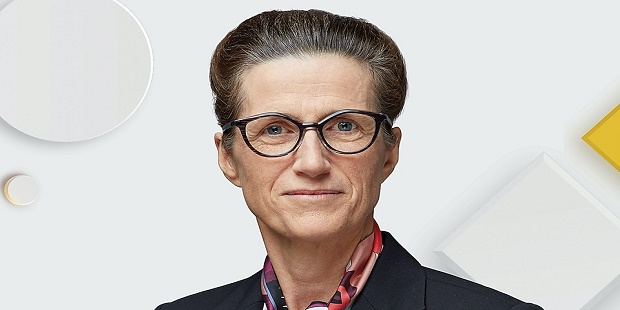 Catherine J. Hughes, former Executive Vice President at Nexen Inc., has been appointed to the Board of Directors at Valaris, the NYSE listed drilling company.

Ms. Hughes will also serve on the Board’s Environmental, Social and Governance Committee.

Catherine Hughes has served as a non-executive director of Shell plc since 2017, including as Chair of the Safety, Environment and Sustainability Committee. She was Executive Vice President International at Nexen Inc. from January 2012 until her retirement in April 2013, where she was responsible for all oil and gas activities including exploration, production, development and project activities outside Canada.

Ms. Hughes joined Nexen in 2009 as Vice President Operational Services, Technology and Human Resources. Prior to joining Nexen, she was Vice President Oil Sands at Husky Oil from 2007 to 2009 and Vice President Exploration & Production Services, from 2005 to 2007. Ms. Hughes started her career with Schlumberger in 1986 and held key positions in various countries, including France, Italy, Nigeria, the UK and the USA, and was President of Schlumberger Canada Ltd for five years.