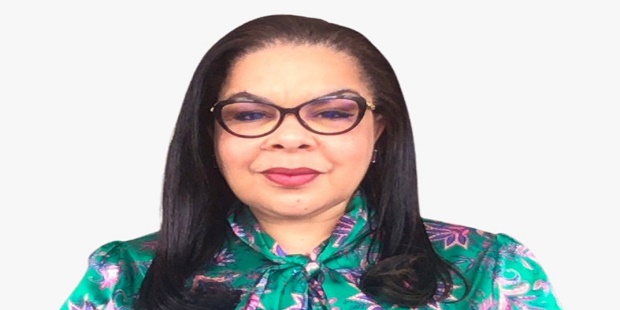 Niger Delta Exploration & Production Plc (NDEP) has appointed Patricia Simon-Hart to its Board as an Independent Director.

She is only the second female to be appointed member of the company’s board of directors in a period spanning over 20 years. Zuwairatu Mantu, the first woman appointed to NDEP board, joined in 2010 and left in 2014.

NDEP says that Simon-Hart’s appointment, effective from the 4th of November 2022, “is in continuation” of its ongoing, “forward-looking preparations for the new challenges of growth and transformation as the emerging leading African energy Company”.

At board meetings, Simon -Hart, will join Titi Omisore, the company’s Group Legal Adviser and Company Secretary who has, for most of the years, been the only female presence among nine men.

The founder and Managing Director of Aftrac Limited, an ISO 9001:2015 certified oil and gas service company in operation for over 25 years, Simon -Hart is involved in several bespoke activities in the Nigerian oil industry. She is on the Executive Board of the Petroleum Technology Association of Nigeria (PETAN), a Council member for WEConnect International, and a member of the Nigerian Content Development & Monitoring Board’s (NCDMB’s) Nigerian Content Consultative Forum (NCCF), Sectoral Working Group (SWG) for Diversity.

She “brings over 30 years of experience in Management, Public Policy and Administration to the NDEP Board and has a varied career spanning oil and gas, ICT, water and also public service”, NDEP reports in its statement.  “Ms. Simon Hart has a Master’s in Public Administration (MPA) from Harvard, Kennedy School of Government, a bachelor’s degree in Mathematics/Computer Science & Statistics, from the University of Port Harcourt, and is an alumnus of London Business School.

“Ms. Simon-Hart is also a co-founder and the Vice President (Upstream) of Women in Energy Network (WEIN), an organisation established in 2020 to provide a platform for Women that work across the energy industry value chain to network, build confidence and progress their careers and businesses.

“She has served the Government of Rivers State through her appointment as Commissioner for Water Resources and Rural Development between 2009-2015.  She was later engaged as a Consultant of Industrial Economics, Incorporated (USA), appointed to the World Bank/United Nations Economic Commission for Africa (UNECA)/ African Union Commission (AUC). While in this role, she worked on the Project and Conceptual Framework for the development of the African Climate Resilient Investment Facility, including the development of guidelines, provision of training, delivery of on-demand advisory services, and rendering assistance to AU member countries to attract Climate Finance”.

« NAPE Confab Will Focus on Energy Transition Opportunities
Waltersmith: A Second, Bigger Refinery and a Power Plant, on Course for Completion by 2026 »