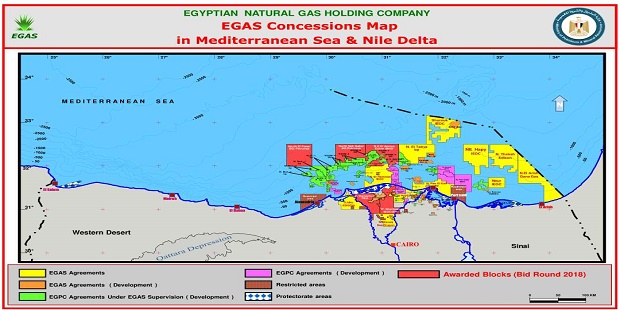 The bid offering will close by the end of second quarter 2023.

It will cover concessions in the Western Desert and the Mediterranean, where a host of gas fields have been discovered by BP, ENI and latterly Chevron, in the last seven years.

Egypt is a perennial launcher of bid rounds.

The country’s last tender, concluded barely six months ago, witnessed seven international energy companies win eight of the 24 oil and gas exploration blocks that were up for sale.  in the tender, and. BP, ENI, Apex International, Energean Egypt, United Energy, Ukraine’s INA Naftaplin, and Chile’s Enap Sipetrol all received blocks in the tender.