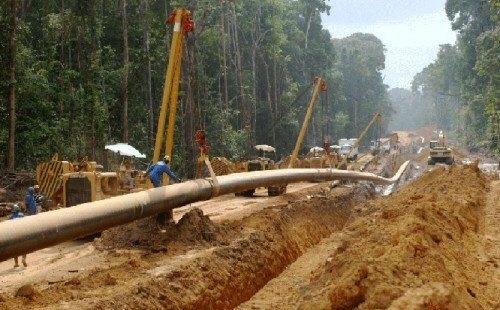 British producer Savannah Energy and Malaysian state-owned PETRONAS have mutually agreed to terminate the Sales and Purchase Agreement (SPA) for the latter’s Chad and Cameroon portfolios.

“Completion of the proposed acquisition remained subject to satisfaction of certain conditions precedent which has not yet been satisfied”, Savannah says in a statement, “and Savannah and PETRONAS have, therefore, mutually agreed to terminate the SPA with immediate effect”.

The agreement was initially announced exactly a year ago to the date of termination (December 13, 2021). Savannah signed an SPA with PETRONAS at the same time it did with ExxonMobil. The ExxonMobil sale has been concluded, but the PETRONAS transaction failed.

Instead, Savannah now owns a 40% interest in the Doba Oil Project (comprising interests in seven producing fields) with a combined gross 2P Reserve base of 142.3Million barrels (MMbbls) as of October 1, 2022 and expected 2022 gross production of 28, 000Barrels of Oil Per Day (BOPD) and an effective c. 40% indirect interest in the Chad-Cameroon export transportation system comprising a 1,081 km pipeline and the Kome Kribi 1 floating storage and offloading facility, offshore Cameroon.

The remaining 25% interest in the Doba Oil Project is held by the national oil company of Chad, SHT Petroleum Chad Company Limited (“SHT”). The remaining 30% interest in the Chad-Cameroon export transportation system is held indirectly by affiliates of SHT together with the Republic of Chad and the national oil company of Cameroon, Société Nationale Des Hydrocarbures. For reference, in 2020 the Doba Oil Project produced an average gross 33,700BOPD and the Chad-Cameroon pipeline transported a gross 129,200BOPD.