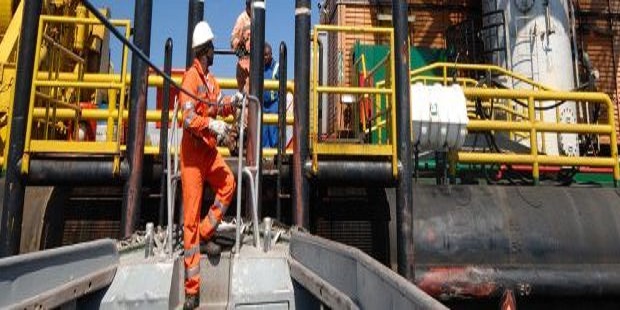 1,096MMscf/d was injected, and 300MMscf/d utilized for power generation at oil facilities and the remainder used in oil operations and disposal.

Associated gas production of the Cabinda Association was 700MMscf/d in October 2022, from which 349,578barrels of LPG (averaging 11,277Barrels Per Day) was extracted and divided into daily production of propane of 6,387barrels and butane of 4,674barrels.

Rig Activity/Well Count: In October 2022, TEN (10) drilling units were in operation, five (5) of which were drillships, namely West Gemini, Sonangol Libongos, Valaris DS-09, Sonangol Quenguela and Transocean Skyros and one (1) semi-submersible rig Scarabeo 9. There was one ground probe FALCON HP-1000, one (1) Tender SKD Jaya, one (1) Tension Leg Platform TLP-A; one (1) Jack Up Shelf Drilling Tenacious Probe. These 10 units carried out work in twenty (20) wells, including four (4) intervention operations, fiftteen (14) drilling/completion operations and one (1) evaluation, making a total of 8,754 metres of drilling.

Originally published in the October 2022 edition of the Africa Oil+Gas Report.

« Our Latest Issue/Local Content, Global Insight
Will 2023 see a Revival of the Deepwater Market? »