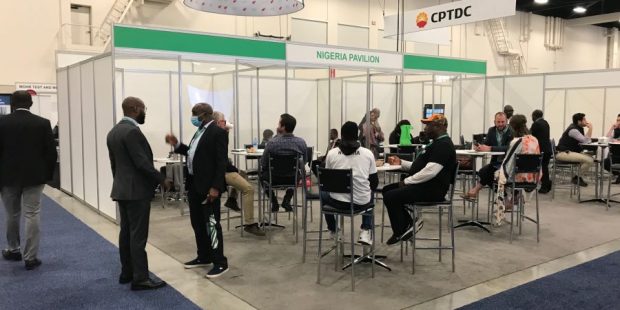 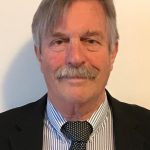 Houston, Texas is the energy capital of the world.

The city of Calgary in Canada’s western province of Alberta is, however, the energy capital of Canada.  With a population of approximately 1.5Million people, Calgary hosts annually the Global Energy Show, North America’s leading, fully integrated energy event which will be held again June 13 – 15, 2023.

Many people are not aware that Canada ranks as the world’s fourth largest oil producer at 4.2Million barrels of oil per day.Only the USA, Russia and Saudi Arabia produce more oil than Canada. This country is also the world’s sixth largest producer of natural gas.

In terms of area, Canada is the second largest country in the world, after Russia, and with its vast sedimentary basins Canada remains much under explored for oil and gas.

This country is also much undeveloped for renewable energy including geothermal, wind, solar, hydro and nuclear energy and increasingly hydrogen. On February 24, 2022 Russia invaded Ukraine leading to serious concerns about global shortages of oil and gas.  Canada has caught the world’s attention due to this country’s ability to provide large volumes of secure, stable and safe supplies of energy for domestic and overseas consumers.

The Global Energy Show believes that no single source of energy can meet the ever-increasing global energy demand. This conference is where Canada demonstrates its vision and leadership by bringing key people together to meet global challenges with real-world solutions.  The conference addressesenergy sustainability strategies, how oil and gas is still vital to a functioning economy and uncovering how hydrogen has the potential to power our everyday lives.  The Global Energy Show states that “our major international conference will investigate new avenues for renewable energy and how cleantech investments and innovations are at the forefront of decarbonization”.

The Top 3 Strategic Conference Panels focus on the following:

2. Nuclear, The Myth, The Legend

3. The Great Carbon Capture Debate -A Real Solution or Another Way to Extend the Use of Fossil Fuels?

This event includes a comprehensive exhibition floor with over 600 exhibitors across five exhibition halls and a large outdoor zone where heavy oil and gas equipment will be available for visiting, inspecting and purchasing.  The total floor space is over one million square feet.

• 30,000+ attendees
• 1,000 Delegates from 50 countries
• 600+ Exhibiting companies
• 300+ Presenting speakers
• 15 National Oil Companies (NOCs)
• 30 International Oil Companies (IOCs)
The importance of Calgary in the world of energy is also highlighted that the 24th World Petroleum Congress (WPC) will be held in this city September 17 – 21, 2023. The 16th World Petroleum Congress was also held in Calgary twenty-two years ago in 2000. However, the World Petroleum Congress is more useful for high-level government officials including provincial and national energy regulators, ministers of petroleum and energy, and executives of major international and national oil companies.  In contrast, the Global Energy Show is much more focused on grass-roots energy development at all levels, from small to large scale.

The author of this article for the Africa Oil + Gas Report has attended the Global Energy Show for many years.  He believes that this event is an excellent venue for networking and learning.  Furthermore, it provides an opportunity for international and local companies to promote and sell their products.  An example of the opportunities provided by the Global Energy Show is that at last year’s event a pavilion was made available for Nigeria-based oil companies and service providers to meet Canadian and international counterparts and also to meet with the many Nigerian Canadians living in Calgary.

Tako Koning is a senior geologist and energy consultant based in Calgary. He is Netherlands-born but Canada-raised.  He has a B.Sc. in Geology from the University of Alberta and a B.A. in Economics from the University of Calgary.  He worked for thirty years for Texaco in Canada, Indonesia, Nigeria and Angola.  He also consulted in Angola for Tullow Oil and Gaffney, Cline & Associates.   For the past twenty-one years he has been on the International Advisory Board of Africa Oil + Gas Report since it was founded by Toyin Akinosho in 2001.

« TOTAL Hopes to Deliver Crude for Less than $20 Per Barrel in Angola’s New Development
Our Latest Issue/Local Content, Global Insight »